Super Bowl 54 is being billed as a battle between quarterback Patrick Mahomes and the Kansas City Chiefs offense versus the smothering defense of the San Francisco 49ers.

But did you know that San Francisco has actually scored more points this season? And this includes two playoff games that saw Kansas City tally 51 and 35 points.

Let’s call it the Mahomes factor. The reigning MVP gives us so many spectacular plays and moments that we just assume he quarterbacks the best offense in the league. But the 49ers are averaging 30 points a game compared to the Chiefs 29 points a game. 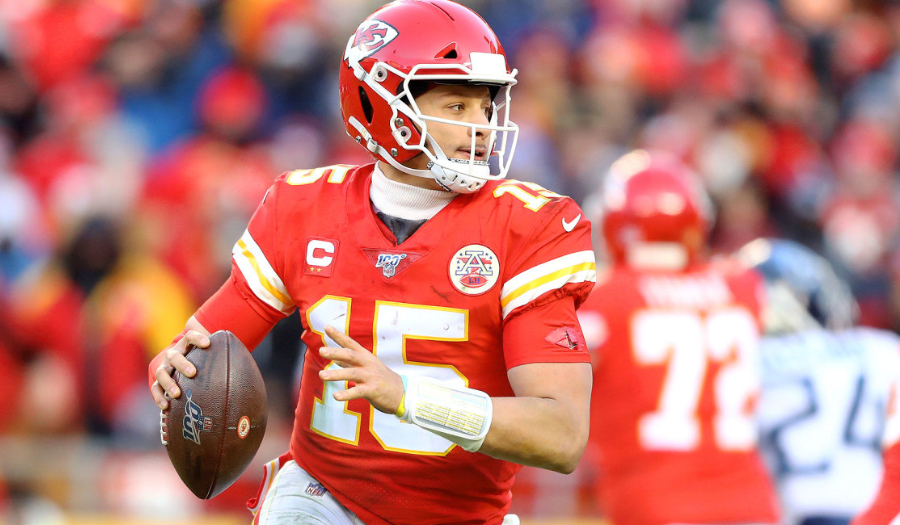 While I expect a close game and love watching Mahomes make plays, I just do not see Kansas City winning this game. San Francisco wins games by running the ball and playing defense. The Chiefs struggle to stop the run and have not faced a defense as good as the 49ers defense.

How good has San Francisco been in the playoffs? How dominant have the 49ers been? They advanced easily with a quarterback, Jimmy Garoppolo, who completed just six passes in the NFC championship game and threw for just over 208 yards in their two playoff games combined. It is not that Jimmy G. cannot beat you with his arm. He just has not had to. San Francisco controlled both games with a bruising running attack and a stifling defense. The running game ran kept the clock running and opposing quarterbacks off the field. Just ask Aaron Rodgers. It will be hard for Mahomes to beat you if he is watching his defense play while on the sidelines. 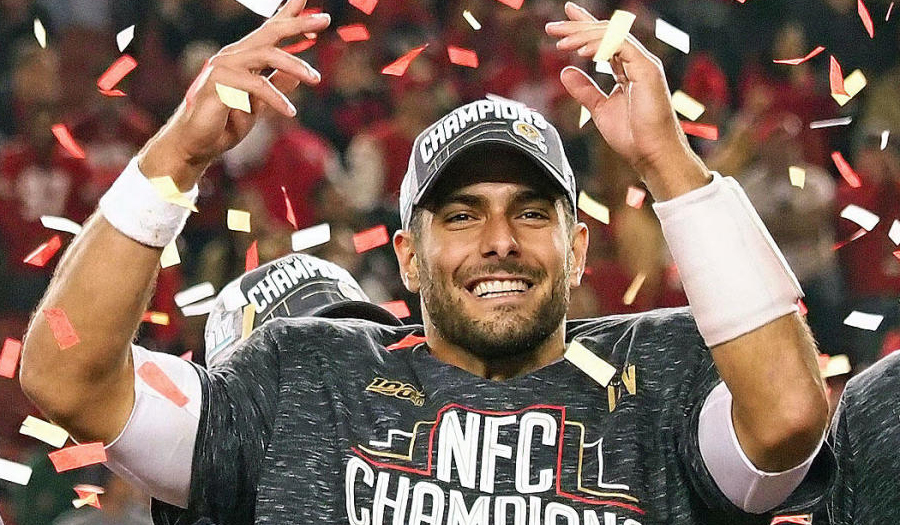 And let me reiterate. Garoppolo can play. The New Orleans Saints know this as they allowed the 49ers quarterback throw for 349 yards and four touchdowns in an early December loss.

Mahomes and the Chiefs will be facing the game’s best pass defense. The 49ers defense features a ferocious pass rush led by Nick Bosa and they have one of the game’s best shutdown cornerbacks in Richard Sherman.

These factors suggest the Chiefs, while very talented and absolutely worthy of their place in the Super Bowl, will simply be overmatched. Kansas City may be the team that has the game’s most impactful player in Mahomes, but it is not the more complete team. The Chiefs quarterback will have to have a ‘game of a lifetime’ to keep his team in it.

Defense wins championships is an old adage that often still holds true. I think it will again this time. I think Mahomes will keep it close before tiring late. I see the 49ers winning their sixth Super Bowl by at least a touchdown. Remember what I mentioned earlier. San Francisco actually has a better offense than Kansas City does. They are a more complete team. The victory will tie San Francisco with the New England Patriots and the Pittsburgh Steelers for most all-time Super Bowls. Let me go with a final score of 49ers 34, Chiefs 24.