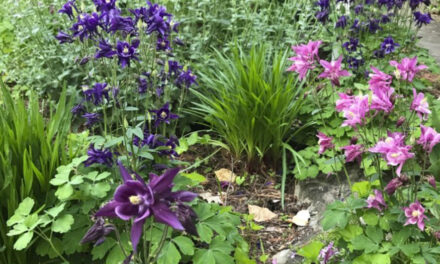 In An Anxious Winter, The Garden Still Offers Consolation