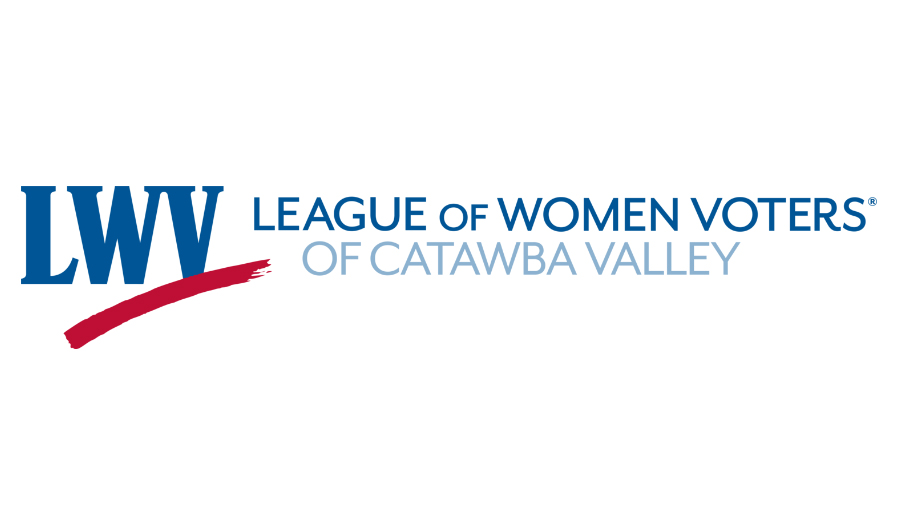 The League is a non-partisan group that focuses on empowering citizens to vote. The League is centered in the counties of Alexander, Burke, Caldwell and Catawba but welcomes members from neighboring areas. According to President, Deb McGivern, “We focus on registering voters, understanding voter issues and educating voters on issues.”

Aside from voter registration, another major League effort is Vote411.org a free online service aimed to give every voter in America critical election information. The site enables candidates to have a means of expressing their positions and at the same time it is a source for citizens to access those positions and get other useful voting information during primary and election seasons. 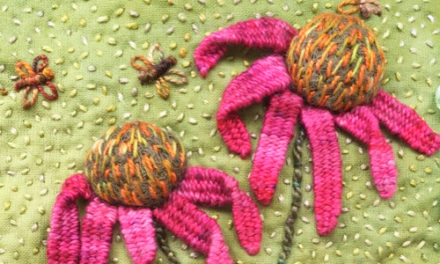