Berkeley, CA (AP) – The University of California, Berkeley has elected a squirrel to its student senate.

The Sacramento Bee reports “Furry Boi’’ was named April 13 to the Associated Students of the University of California Senate.

The squirrel initially took the form of a critter living among campus trees, running on platforms such as easier acorn access.

But the man behind the campaign, sophomore Stephen Boyle, posted his real intentions and policy platforms Monday to Facebook.

Boyle, who at times wore a squirrel costume, says he is focused on issues such as environmentalism, disabilities and mental illness.

Boyle occupies one of 20 spots filled in last week’s election.

Some elected student officers were far from nuts about the satirical campaign, saying it was a sign that students weren’t taking government seriously. 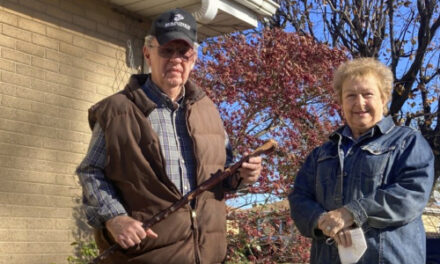 How Can You Tell If A Chicken Is Happy?