The works of Dr. Seuss, the pseudonym of Theodore Seuss Geisel, have delighted children and adults alike since they first appeared in 1937 with And to Think That I Saw It on Mulberry Street. The distinctive rhythms of the works along with the illustrations encouraged reading – a particular intent of Seuss. Seuss’s stories taught tolerance, peace, and the value of dignity to generations of kids – “a person’s a person, no matter how small.” In all Geisel wrote and illustrated 44 children’s books, which had been translated into more than 15 languages with over 200 million copies sold. His works have provided the source for eleven children’s television specials and several feature-length motion pictures. His honors included two Academy awards, two Emmy awards, a Peabody award and the Pulitzer Prize. Geisel died in September 1991.

Following their success with Ragtime, composer Stephen Flaherty and lyricist Lynn Ahrens approached Audrey Geisel, Seuss’s widow, with the idea of a musical based on Seuss’s works. Flaherty and Ahrens incorporated elements of 20 Seuss classics, including Horton Hears a Who, Horton Hatches the Egg, Gertrude McFuzz, The Butter Battle Book, If I Ran the Circus, McElligott’s Pool, I Had Trouble in Getting to Solla Sollew, and The Cat in the Hat. The main story involves Horton the Elephant’s efforts to save his friend Jojo and the other inhabitants on Who, even though everyone else in the Jungle of Nool thinks Horton is the “Biggest Blame Fool” for believing in people who live on a small speck of dust. But Horton is a determined, loyal, and faithful friend who fights for what he knows to be true. The show had its first reading in New York in May of 1999, and a workshop mounted in Toronto later that year created a positive buzz around the show. Seussical opened on Broadway on November 30, 2000.

Image: Some of the cast of Seussical, Jr. 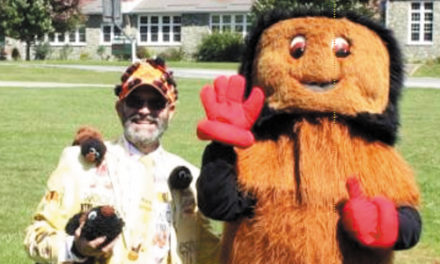 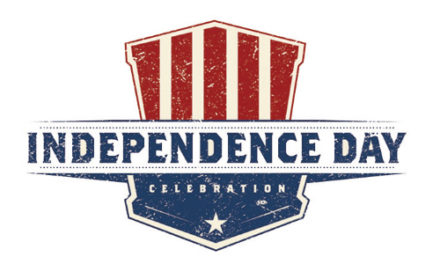 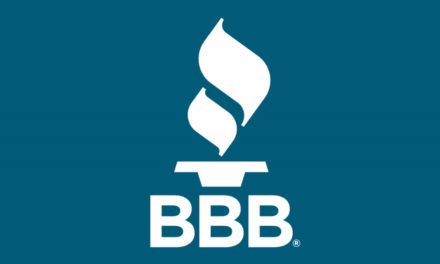 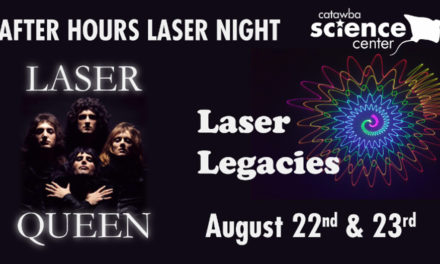