RockyFest Music Line-up For This Saturday, April 22, In Hiddenite 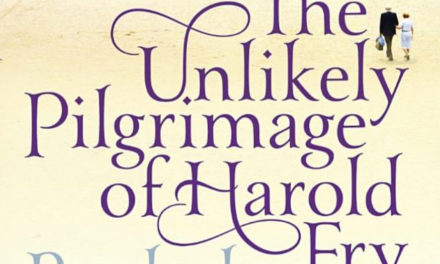