Hickory – The Bond Implementation Commission held its quarterly meeting on June 26 to discuss updates on the projects and review conceptual design plans for Union Square and the Riverwalk. The Commission unanimously approved the recommended plans from both subcommittees and presented those recommendations to Hickory City Council at the July 17 City Council meeting.

After gathering additional input from downtown stakeholders, the overlapping recommendations from the Hickory Downtown Development Association (HDDA) and the City Walk Subcommittee include maintaining the historic feel, improving lighting, increasing outdoor seating, and keeping the connector across the lawn area.

City Walk plans are currently under review by the North Carolina Department of Transportation (NCDOT). The plans will then go before the Federal Highway Administration for approval before sending the project out to bid.

Riverwalk plans are progressing, with designs for the iconic bridge over the water nearing 60%. The Riverwalk will also offer on-land connections to existing and future amenities, including the Lake Hickory Trails, paved greenway and Boy Scout Cabin at Rotary-Geitner Park, future Deidra Lackey Memorial Park, and the future pedestrian bridge across Lake Hickory. When NCDOT completes improvements to Highway 321, the current northbound bridge will be turned over to the City of Hickory for pedestrian use, furthering access and connectivity from the Riverwalk across Lake Hickory.

The incorporation of on-land Riverwalk paths stays true to the original bond project concept, while taking advantage of cost savings, lifted buffer regulations, and enhanced connectivity. The recommended Riverwalk plans will provide visitors with a variety of scenery and multiple vantage points to admire the beauty of Lake Hickory and the surrounding natural environments. 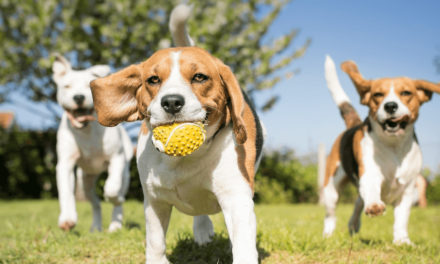 Want To Foster Or Adopt? Info Meeting Is On Tues., Sept. 13 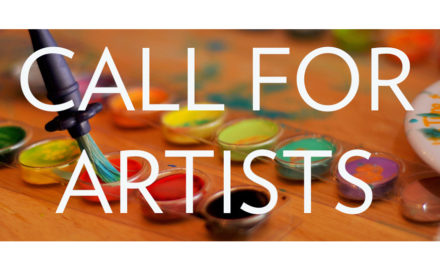