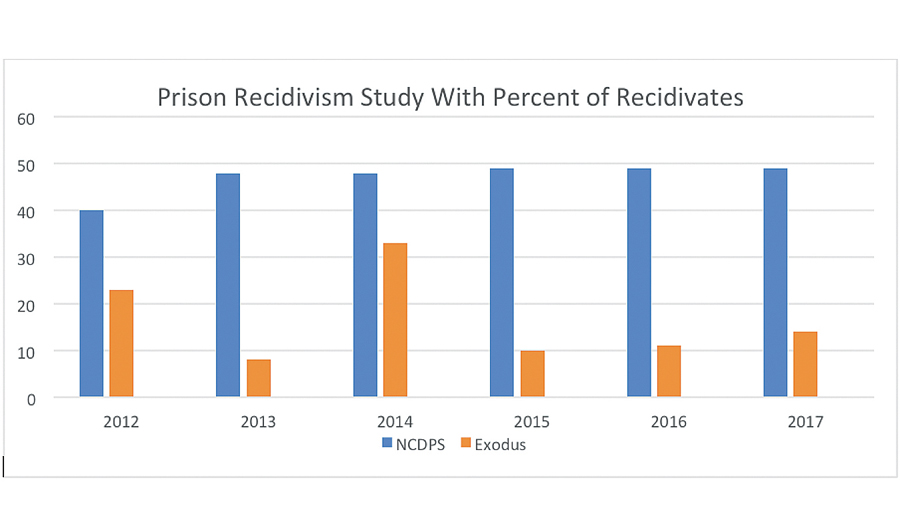 Hickory – Exodus Homes, a faith based United Way agency that provides 73 beds of supportive housing for homeless recovering people returning to the community from treatment centers and prison has just completed a six year prison recidivism study that demonstrates the effectiveness of their program. The study was done by Appalachian State University criminal justice intern Lori Smith who was able to be at Exodus Homes 40 hour a week from mid-January to the end of April. Over the years Exodus has provided internship opportunities for students from many area colleges and universities but rarely have they had a student who could give so much time for such an extended period. “We realized this time we had the time we needed and the right kind of student to do this longitudinal study” said assistant executive director the Rev. Susan Smith.

“We have always known from experience that our program significantly reduces prison recidivism and this study gives us the data we needed to prove it” said the Rev. Reggie Longcrier, Exodus Homes executive director. ASU intern Lori Smith had to stay longer than her internship lasted to complete the study and the data she complied will be used to analyze other aspects of the program. She will be invited back every year to do follow-up recidivism studies as a volunteer. “I’m honored I was able to do something so important in my internship and I’m looking forward to working with them again’ said Smith.

Photo: A graph depiction of the study. 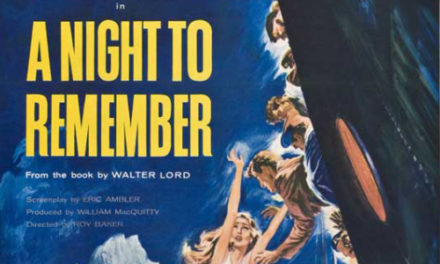