Word has it that we are not far away from professional sports resuming play. Though, since the world of sports is becoming more and more political and drama-filled, who knows when games will actually take place.

It has been awhile since I last saw a professional sporting event. This has led to my mind leaving sports behind. So much, in fact, that I struggled the other day to remember past champions in the four major professional sports.

So, if that is the case for you, let me refresh your memory. 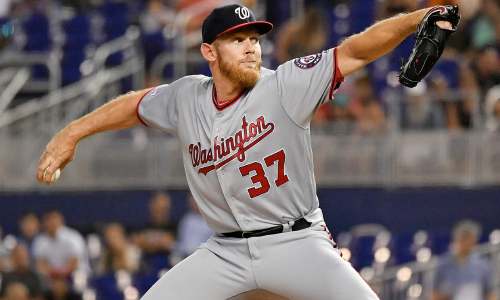 The Toronto Raptures surprised us in the 2019 NBA Finals. The Eastern Conference champions defeated the Golden State Warriors in six games, earning the franchise its first NBA title as well as the first win by a team based outside the United States. Acquired by the Raptors via a trade during the off-season. Kawhi Leonard was named the Finals MVP for the second time in his career. This was the first NBA Finals appearance for the Raptors, and the league’s first finals with games played outside of the United States. For the first time after the past four postseasons, the Warriors and the Cleveland Cavaliers did not meet in the championship round. This was the first Finals since 2010 not to include LeBron James, who played in the past eight Finals with the Cavaliers and the Miami Heat.

There was another first-time winner in the NHL. The Western Conference champion St. Louis Blues won the 2019 Stanley Cup Finals. The Blues defeated the Boston Bruins in seven games to win their first championship, in their 51st season of play. Until last year, the Blues were the oldest franchise to have never won a Stanley Cup.

The 2019 World Series also went seven games. The Washington Nationals won the series over the Houston Astros to secure their first title in franchise history. Washington pitcher Stephen Strasburg was the Series MVP as he earned two wins in the matchup. An oddity in this series is that the visiting team won all seven games. This had never happened in any North American professional sports league. Another interesting item 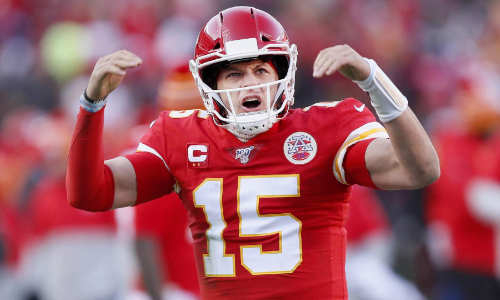 of note is that the past six World Series winners have come from each of the six divisions in Major League Baseball. The NL East (2019 Nationals) The AL East (2018 Boston Red Sox) The AL West (2017 Houston Astros) The NL Central (2016 Chicago Cubs) The AL Central (2015 Kansas City Royals) and the NL West (2014 San Francisco Giants)

The last championship game we all saw was the 2020 Super Bowl. Remember? The Kansas City Chiefs won it by a 31-20 count. The teams traded a touchdown and a field goal in the first half, going into halftime tied 10–10. The 49ers took a 10-point lead in the third quarter. The Chiefs, behind MVP quarterback Patrick Mahomes, then went on to score 21 unanswered points in the final 7 minutes to win the entertaining contest.

I have to close by asking who will be our next champion and when will this take place?