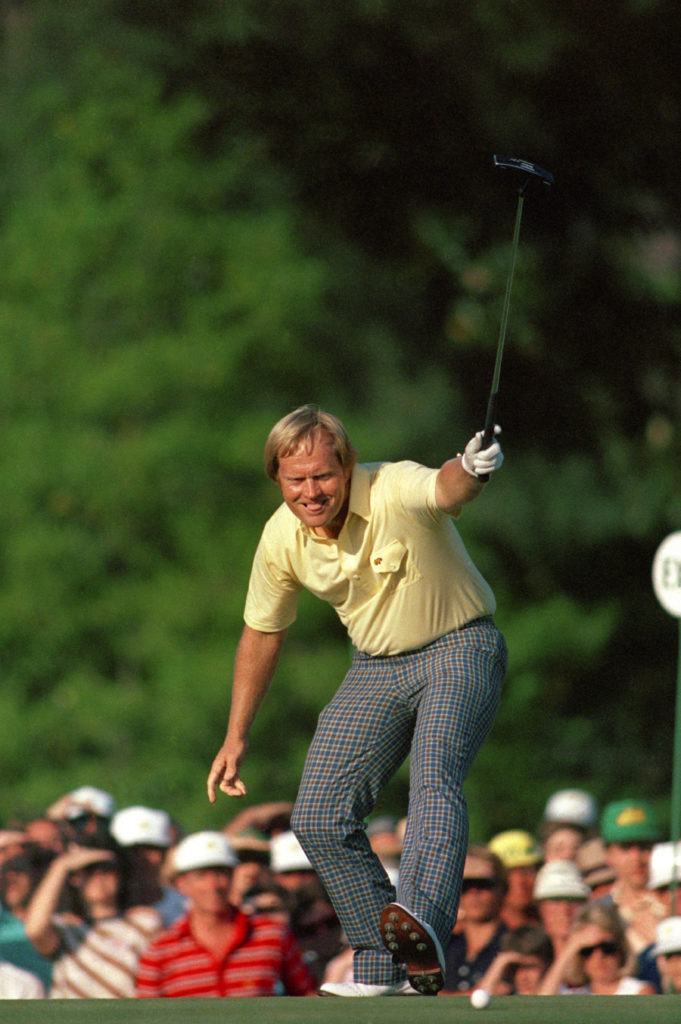 This week I will be bringing to you some of the top moments in sports during the decade of the 1980s.

10 – Bill Buckner
Buckner played first base for five different Major League Baseball teams during his 21 year career that ended in 1990, but it was with the Boston Red Sox in 1986 that he made his permanent mark in MLB history. He and the Red Sox were up 3 games to 2 in the best 4 of 7 World Series, Buckner made an error on a simple, routine play which allowed the opposing team, the New York Mets, to score and win, tying the series three games each. Boston then dropped the seventh and deciding game, adding to the legend of the “Curse of the Bambino.”

9 – 1984 Detroit Tigers
Prior to the early part of the 80s it was common to see the Tigers at the bottom of the standings year in and year out. But in 1984 the Tigers did what very few teams manage to do in any sport – be in first place at the start of a season and end as the champions.

8 – Doug Flutie’s Hail Mary
Flutie’s desperation heave to Gerard Phelan gave Boston College a 47-45 victory over powerhouse Miami. The upset, and the play, seen by millions on a TV game the day after Thanksgiving propelled Flutie to the 1984 Heisman Trophy.

6 – Rose Banned From Baseball.
Pete Rose, the all-time hits leader in Major League Baseball, was banned from the game of baseball. The ban was due to accusations against him regarding bets on baseball games, both as a manager and player. The ban on his playing and presence in the Baseball Hall of Fame remains to this day. 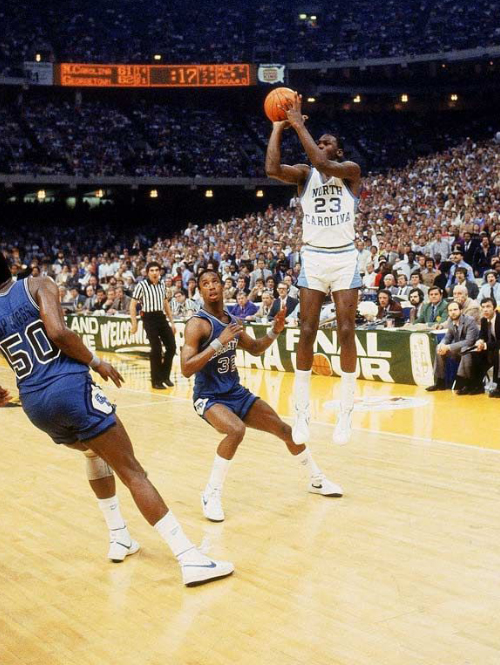 5 – Jack Nicklaus wins the Masters at 46 years old.
Nicklaus had been one of the best golfers in the world for over twenty years, but by the time the 1986 Masters rolled around, he was considered an afterthought. Nicklaus showed he had a lot left. In the final round, his 18 foot putt on the 17th hole capped an eagle-birdie-birdie series that gave him 65 for the round and a 6 under on the back nine. After a par on the 18th, he held on for a one-stroke victory.

4 – The “Super Bowl Shuffle.”
The 1985 Chicago Bears, dominated not only their opponents during a 15-1 season, but the airwaves as well. Recorded three months prior to beating the New England Patriots in Superbowl XX, players from The Bears, “The Superbowl Shuffle” sold over half a million copies and peaked at number 41 on the Billboard Hot 100 chart. They remain the only professional sports team to have a Top 50 hit song.

2 – Michael Jordan’s shot wins national title for North Carolina.
One year earlier than Charles’ exploits, Jordan hit the game winning shot in the 1982 NCAA Championship Game to seal the Tar Heels’ victory. With under 20 seconds left to play and down by one, Jordan’s jumper was exactly what UNC needed to beat Patrick Ewing and the Georgetown Hoyas 63-62 in the closest championship game in 23 years.

1 – A Miracle On Ice
All of America became hockey fans for a brief period of time. The time was 1980 when the US Men’s Olympic hockey team beat Russia en-route to a gold medal. At the time, the Cold War was in full force. The team, itself, did not have that high of hopes. It was made up of college and amateur players. Conversely, the Russian team was legendary and considered to be unbeatable. The victory was so surprising that announcer Al Micheals couldn’t contain himself near the end. He shouted ‘Do you believe in miracles?” Yes!, said the entire nation.