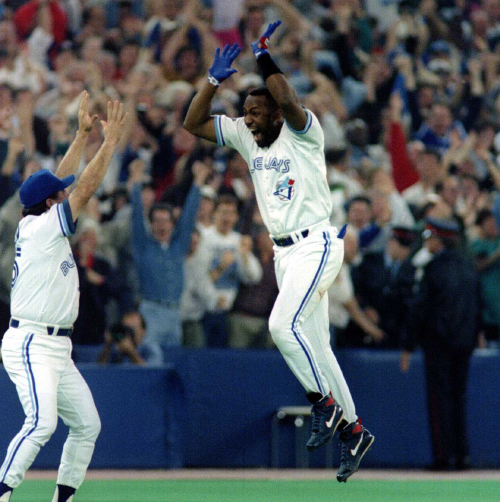 This week I will be bringing to you some of the top moments in sports during the decade of the 1990s. There were many changes during the decade. Michael Jordan took over the basketball world from Magic Johnson and Larry Bird. The ‘90s were also marred in scandals. New performance-enhancing drugs led to athletic feats that took years to unravel, turning heroes into villains, and destroying careers. And then there was OJ.

10. Nuggets Upset Sonics
Before 1994, an eighth-seeded team had never beaten a one-seed in the NBA Playoffs. Heading into the playoffs, the Seattle Super Sonics were the best team in basketball and ready for a title run. Unfortunately, they ran into the super-hot Denver Nuggets, who pulled off the biggest upset in NBA history, beating the Sonics on their home court in a fifth game that went into overtime.

9. The White Bronco
On June 17, 1994, O.J. Simpson hopped into his white Ford Bronco and led the Los Angeles Police Department on a two-hour, 60 mile chase through Southern California. The chase also coincided with Game 5 of the NBA Finals which added to the moment. Simpson was later arrested, and exonerated, for the murder of his ex-wife and her lover.

8. The Dream Team
After the U.S. basketball team failed to capture gold in the 1988 Summer Olympics, a decision was made to allow professional players to compete in the 1992 games in Barcelona. That led to the greatest group of basketball players in history. Headlined by Michael Jordan, Magic Johnson, and Larry Bird, the Dream Team didn’t just win the gold medal, they beat teams by an average of 43.8 points per game.

7. The Home Run Race
We all know now that the 1998 home run race between Mark McGwire and Sammy Sosa was plagued by a drug scandal. Still, nothing was more exciting that summer. Roger Maris hit 61 home runs in 1961 and baseball players had been chasing the record ever since. In ’98, McGwire smashed the mark with 70 home runs, and Sosa also bested it when he hit 66. Of course, it has since been revealed that the players were using performance-enhancing drugs.

6. Laettner’s Shot
Christian Laettner is still thought of as one of the best college basketball players of all time. His Duke Blue Devils went to the Final Four in all four years he was at school and won back-to-back NCAA titles in 1991 and 1992. Laettner’s most memorable moment was his game-winning shot in the 1992 NCAA Tournament. Down by one point with 2.1 seconds left in the East Regional Final against Kentucky, Grant Hill threw a full-court pass to Laettner, who caught the ball at the free-throw line, turned, and made the last-second shot. The shot is still considered one of the greatest moments in college basketball history.

5. Tonya and Nancy
Leading up to the 1994 Winter Olympics, figure skater Nancy Kerrigan was attacked during a practice session. It was later discovered that the attack was masterminded by fellow skater Tonya Harding’s ex-husband Jeff Gillooly and her bodyguard Shawn Eckhardt. Although Kerrigan had to withdraw from the U.S. Figure Skating Championship, she was still given a spot on the Olympic team and finished with a silver medal. Harding finished in eighth place and later pled guilty to conspiracy to hinder prosecution, had her U.S. Figure Skating Championship title revoked, and was banned from the United States Figure Skating Association for life. 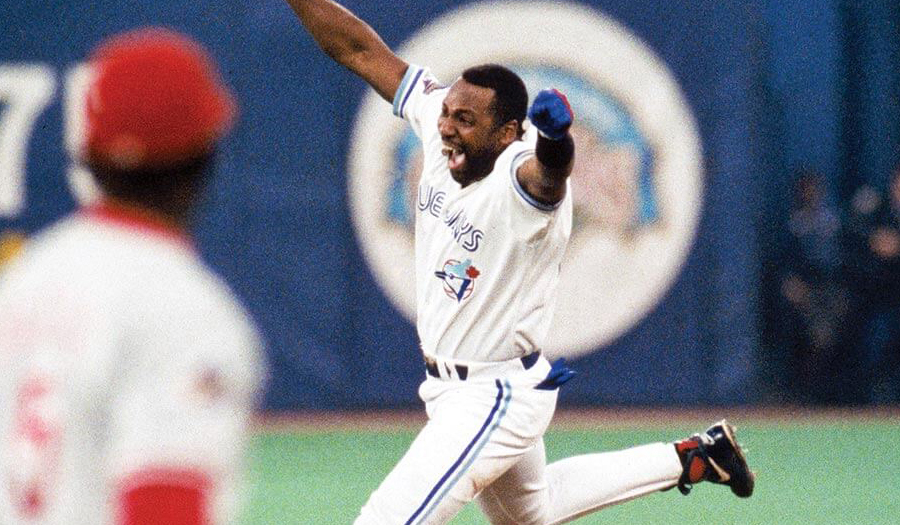 4. Tiger’s First Masters
Tiger Woods became a professional on the PGA Tour in 1996. It did not take long for him to make an impact. In 1997, Woods started his first Masters’ win on very shaky ground, shooting a 40 on the front nine. He made history over the remaining 62 holes. At 21, Woods became the youngest Masters winner in history, as well as the first nonwhite winner at Augusta. He set the scoring record at 270 and the record for largest margin of victory at 12 strokes.

3. Elway Finally Did It
By 1997, John Elway was considered to be one of the best quarterbacks of all time. All he was missing was a Super Bowl victory. He had lost the Super Bowl three times and still wanted to end his career on top. The Broncos reached the Super Bowl in 1998 and faced off against the Green Bay Packers. Denver led most of the way and Elway won his first Super Bowl. He and the Broncos soon won another one with the second title being known as the game Elway went out on top as he retired after the victory.

2. Yankees Are Back
The New York Yankees are the most storied franchise in baseball history. Since its inception, the team has won 27 World Series titles compared to the next-best St. Louis Cardinals at 11. But heading into the 1996 season, the Yankees were in a slump. They hadn’t won the World Series in 18 years and were facing off against the Atlanta Braves, the hottest team in the ‘90s. The Yankees not only won the Series, but in Game 4, they pulled off the second-biggest comeback in Series history just to even the series at two games apiece.

1. Joe Carter’s Walk-off
In the 1993 World Series, the Toronto Blue Jays were leading the Philadelphia Phillies 3-2 heading into Game 6. In the bottom of the ninth inning, the Jays were trailing 6-5 when Joe Carter came to the plate with two men on base. Carter lined a pitch over the fence that not only won the game for the Jays, but the entire World Series. It was only the second time in the history of baseball that the Series ended with a walk-off home run.