Berlin (AP) A wary woman in southern Germany alerted police after a man buzzed on the door and asked for permission to search her balcony for his false teeth.

Police in Rheinfelden near the Swiss border reported Thursday that an interrogation of the 56-year-old man soon showed that his unusual request was sincere. He said he had visited a friend living a few floors above the woman and lost his dentures while sitting on the friend’s balcony.

Police say the man’s dentures had fallen off the balcony and he was simply trying to track down his much-needed teeth.

The man’s name was not given in line with German privacy laws. Police wrote they don’t know if he ever found his dentures. 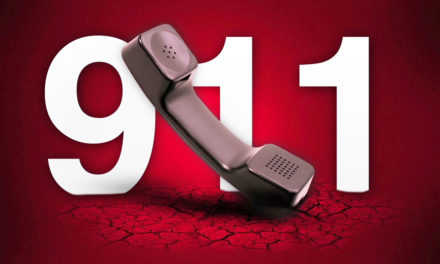 Not Suggested, But Doable: Call 911 For Help With Fractions 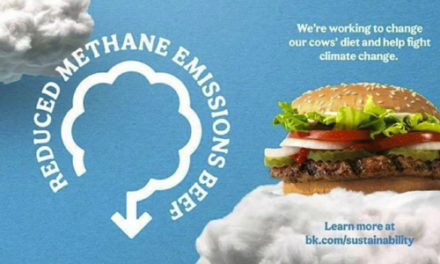