Boothbay Harbor, ME (AP) It’s not common for senior citizens to move from Florida to Maine, but Larry the Lobster’s life depends on it.

The decadesold, 15-pound lobster has been spared from the kettles of a Sunrise, Florida, restaurant and will head to the Maine State Aquarium for retirement.

WPLG-TV reports a rescue group stepped forward to save the venerable crustacean. It’s estimated to be between 60 and 110 years old.

Maine Department of Marine Resources spokesman Jeff Nichols says the lobster will be quarantined to protect other marine life. The aquarium will assess its health, but has no plans beyond that.

Animal welfare group People For The Ethical Treatment of Animals is pushing for the lobster to be released into the wild so it can live out its “golden years at sea.” 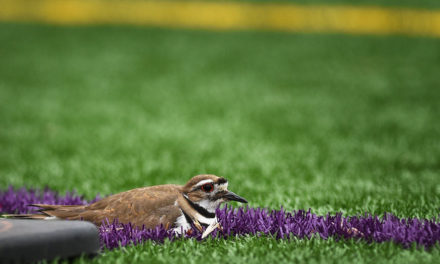