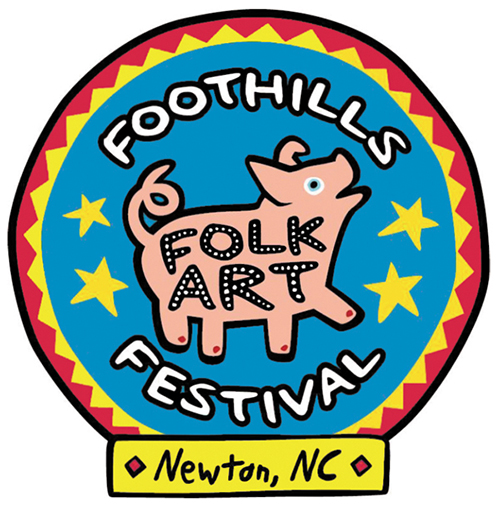 Rug Concert With Tesla Quartet At The Ridgeview Library, Oct. 29