Jacksonville, NC (AP) Some spectators in a North Carolina town say a Christmas parade float belongs on the naughty list after it featured pole dancing.

The Daily News of Jacksonville reports Studio 360 decorated its float with poles for dancing during last weekend’s Christmas Holiday Parade. There wasn’t any nudity. Still, local youth pastor Dusty Maxwell said he had to turn the heads of his two young children to keep them from seeing the float.

Studio manager Brianna Owens said no one was doing anything inappropriate on the float. The dancers were clothed. The studio teaches dance and gym activities.

Laurette Leagon, president of the Jacksonville-Onslow Chamber of Commerce, said she’s collecting comments from the public, and that the parade committee will meet soon to discuss the float. 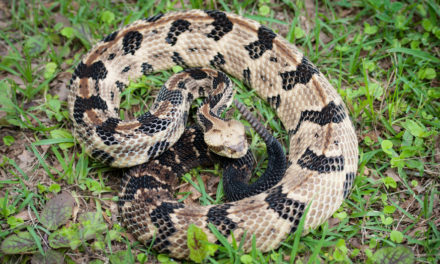