Disney’s latest family oriented opus, Moana, is further proof of the company’s systematic rubber-stamping of the majority of its animated film output. It’s pleasant enough and features some occasionally memorable songs, although it ultimately turns out to be too formulaic to distinguish itself from other Disney product. It’s tolerable enough but you’ll be hard pressed to remember much about it ten minutes after you leave the theater, in spite of its earnest attempts at a female empowerment subtext. Lin-Manuel Miranda, the father and original star of Broadway’s landmark musical hit Hamilton: An American Musical, provided original songs.

Dwayne Johnson turns in a lively voice performance as the demigod, Maui, who aids the teenaged title character, Moana (Auli‘i Cravalho), in her quest to save her people once their food supply becomes endangered. Along the way, they’re joined by the usual cast of cutesy animals who talk/sing and serve as comic relief of the most clichéd variety.

If nothing else, the film will prove once and for all that Johnson can belt out a tune, suggesting that he may have a future gig in the wings should the Broadway hit, Hamilton, be adapted into a film in the near future. 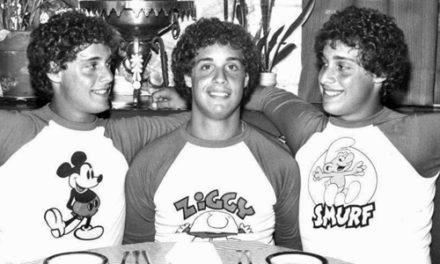 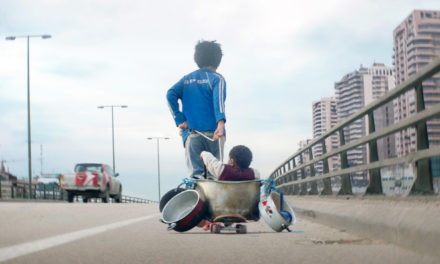