Posted by FOCUS Newspaper | February, 20, 2020 | Have Chainsaw Will Travel

DISCLAIMER: The thoughts and opinions contained within this article are those of the writer and his alone. (Unless of course you share a similar mentality; then he won’t feel so lonely). They in no way reflect upon or represent those of FOCUS, the FOCUS staff or any other contributing writers. Any complaints or offense taken in reference to this article should be directed directly towards the writer and will be taken under serious consideration…and then seriously ignored.

Religion is a sensitive subject to say the least. When a topic is presented that brings someone’s faith into question it can easily escalate into a heated argument. Some are even willing (and eager) to resort to threats and physical violence in defense of their beliefs. This seems rather ironic and condescending considering the values and humility that such beliefs endorse.

This week’s topic skims the edges of religion in general and hopefully won’t garner such negative results. Keep in mind these are just observations and opinions and much like beliefs are subject to skepticism and question. Thus I implore that you please read the article in its entirety before finding offense.

Miracle:/mir-uh-kuh l/ (noun) – a surprising and welcome event that is not explicable by natural or scientific laws and is therefore considered to be the work of a divine agency. 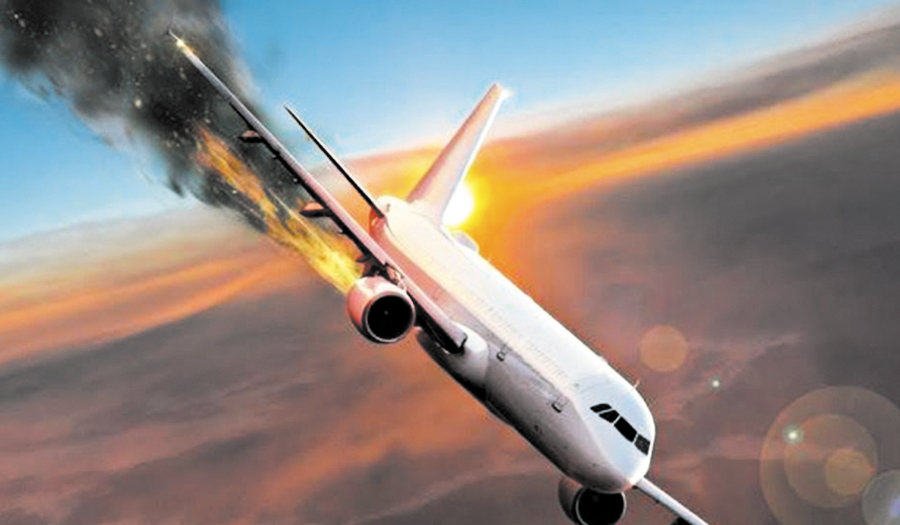 When a plane crashes and everyone survives is it immediately labeled as a “miracle.” To add credit to this claim, someone on board may confess to prayer for salvation during the ordeal or of feeling a divine “presence” in the cockpit. Once officially ‘miracle-ized’ observers may even attest to seeing divine beings or angels on board or guiding the craft to safety from outside.

However, when a plane crashes and all perish it’s not nearly as miraculous. Surely someone on board was praying for their life. Were they not doing it right? After the fact no one claims to have seen demons pushing down on the wings or tearing at the turbines. Where were the angels this time around? If they were with the passengers, comforting them in their final moments, why didn’t they save them instead? If they have the power to save one plane should they be held accountable for the ones they don’t?

No one wants to consider the religious implications that can be surmised of the later occurrence. Rather it’s better to accentuate the positive and try to forget the negative ever happened in a religious sense. Still yet any tragedy is still oft summed up with the religious consolation that it was “God’s will” or part of his plan.

Seriously?!? It is unfathomable to believe that if there is a God, that willing airplanes to crash is part of His or any plan. If so, it’s a stupid plan and God might be insane. The only time crashing planes is a good plan is if you are a terrorist. And it goes without saying that no one wants to consider that the purported creator of the universe, giver of life, alpha as well as omega, is an insane terrorist!

So if it’s not God’s will… then who’s crashing planes? It’s the same person that’s saving them – NO ONE! And if there is some religious connection involved, whether positive or negative, it is merely coincidence not an intentional act of divinity.

Are we saying there is no God? NO, because that cannot be surmised with any positive amount of certainty. So…what are we saying? What we are saying is that we can’t place a miracle label on the good things and a religious disclaimer on the bad. We can’t write off when things don’t go the way we think they should as an “act of God.” It’s not fair to God and doesn’t make sense, no matter what you believe.

So if we can’t give credit to or indirectly lay “blame” upon an unseen deity then who’s responsible? Once again — NO ONE! If there is a God and if there are miracles then they are literally everywhere and everything, starting with our very existence. As far as the bad things go, hey — s*** happens. The fact that we were here to witness them at all is just a miraculous coincidence.