Lawrenceville, GA (AP) — After months on the run, a mail fraud suspect who lived up to his legal name — Speedy Gonzalez — has been arrested in Georgia. 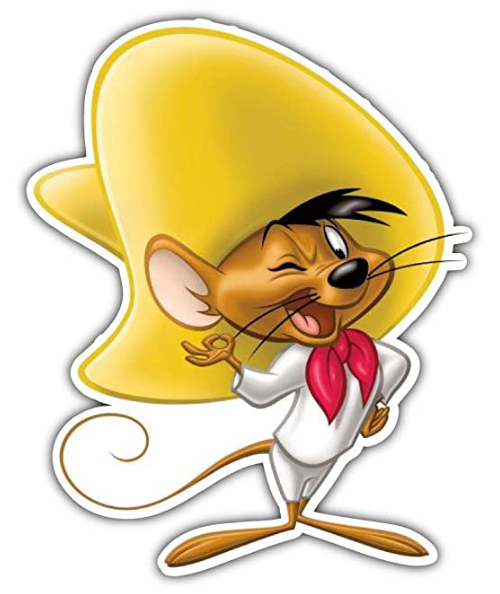 The 35-year-old Buford man — who shares a name with the fast-running cartoon mouse — was taken into custody Saturday during a traffic stop in Gwinnett County, authorities said.

Authorities began looking for Gonzalez after a victim reported in January that multiple checks were stolen from his mailbox in Suwanee, Gwinnett County police said in a statement.

Police determined Gonzalez was the one who swiped the checks, then visited a Home Depot to buy more than $3,000 worth of merchandise with the funds before returning the items for cash, officials said.

Police identified Gonzalez as a suspect in March, but he managed to elude authorities for another month, with investigators saying he even appeared in Tennessee before he was caught over the weekend.

Gonzalez was booked into jail on charges of forgery, identity theft and theft by deception.

The suspect also has outstanding warrants in another Georgia county and in Alabama on similar counts, news outlets reported.

It’s unclear whether he has an attorney who can comment on his behalf.