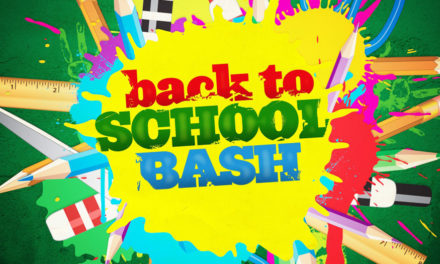 City Of Hickory Hosts Annual Back To School Bash, Aug. 17 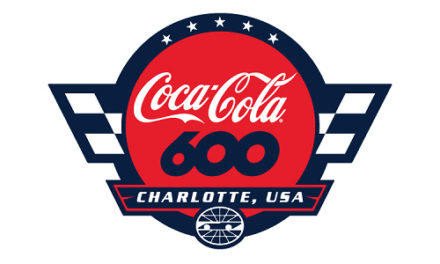