Hickory – Lenoir-Rhyne University’s Institute for Faith and Learning (IFL) will open its 2018-19 speaker series with a presentation by Sheila E. McGinn, Ph.D., Thursday, September 20, at 7pm in Grace Chapel.

A frequent lecturer and author of numerous articles and books, McGinn’s presentation titled, “Uppity Women in Early Christianity,” will highlight how women were the unsung heroes of early 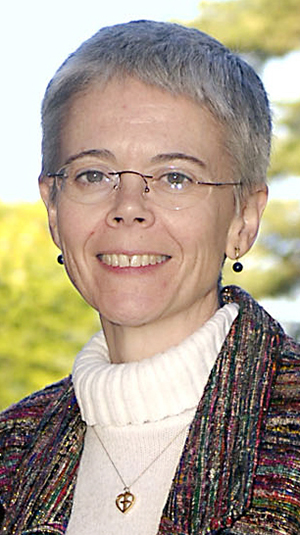 Christianity. McGinn states that women played a central role in early Christian mission, yet the New Testament texts say little about them and seldom give women speaking lines. Apocryphal (noncanonical) texts from this same early period tell a somewhat different story, with central women characters who speak and act in ways we often think apply only to male disciples of Jesus. This lecture will focus on one of these apocryphal texts, the “Acts of Paul and Thecla,” to illustrate an alternate perspective on early Christian women’s contribution to the shape and spread of this movement. Their uppity behavior challenged the society of that time, and perhaps still challenges today’s society.

McGinn is professor and chair in the Department of Theology and Religious Studies at John Carroll University in Ohio. Her most recent book, “The Jesus Movement and the World of the Early Church,” explores the first 100 years of Christian history in its sociopolitical, economic, and religious context. Her diverse published works also include commentaries on the Gospel of Matthew, the second-century “Montanist Oracles,” and the apocryphal “Acts of Thecla,” as well as the co-edited volume “By Bread Alone: The Bible through the Eyes of the Hungry.”

The event is free and open to public. For more information, visit lr.edu/publicevents or contact Jonathan Schwiebert, LR professor of religious studies, at jonathan.schwiebert@lr.edu or by calling 828.328.7184.

The IFL Speaker Series invites prominent religious figures and authors to share their work and beliefs with audiences at LR and Lutheran Theological Southern Seminary (LTSS). The IFL at LR, in conjunction with the Academy for Faith and Leadership (AFL) at LTSS, endeavors to provide programming that contributes to and enriches a culture of the intellect that is theologically based. Its programs are directed to Christians of all traditions. 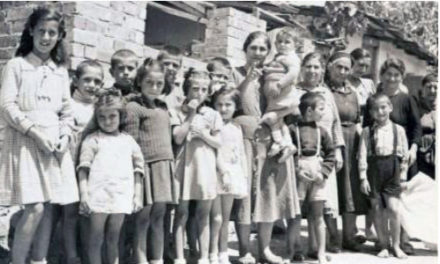 A Story For Our Time: Lisa Camichos Speaks On The Orlando Plan At Library, On Thursday, February 1