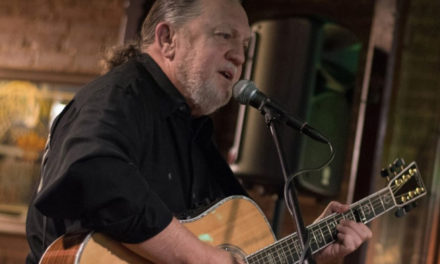 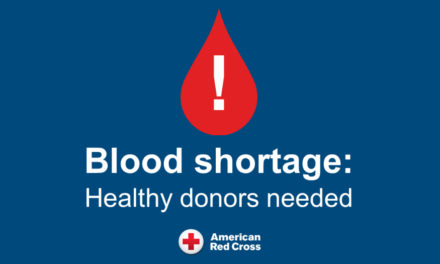 Are You Healthy? American Red Cross Is In Serious Need Of Blood