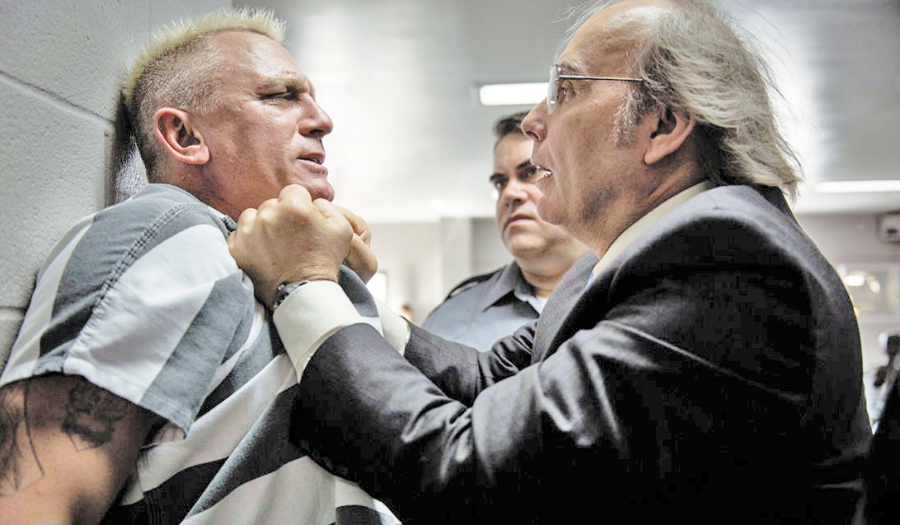 Steven Soderbergh , the director with a nearly perfect record­—his film Full Frontal being one of the few true misfires littering his resume­­­­­—has returned to the filmmaking game with Logan Lucky. Though the director swore he had officially retired after helming his 2013 biopic Behind the Candelabra, there weren’t many who’ve followed his career that actually took him seriously. His latest endeavor proves that filmmaking is in Soderbergh’s blood and that he’s lost none of his touch in the past four years of inactivity that I prefer to refer to as simply a layoff.

Considering that his series of Oceans films (Oceans 11, 12, 13) have proven to be his most commercially viable projects, Soderbergh’s latest is a similar story with one interesting twist. The characters here all hail from the Deep South. And when I say Deep South I’m referring to West Virginia and, our very own home state of North Carolina. This cast of southern misfits find themselves involved in a heist that they are on the verge of being ill equipped to pull off and their buffoonery is one of the things that allows the film to succeed as much as it does.

Channing Tatum, teaming once again with Soderbergh in one of those director-actor relationships reminiscent of DeNiro and Scorsese, is the center of the film, a down on his luck veteran named Jimmy Logan. Jimmy has trouble finding work due to his lingering war injuries. When he loses his latest job working on a construction project at the Charlotte Motor Speedway, he’s inspired to pull off a heist after discovering the kinks in the system that the Speedway uses to stash its cash during racing events.

He  assembles a rag-tag band of accomplices which includes Adam Driver as Jimmy’s brother, Clyde­—also a war vet who lost his arm and now tends bar—and Daniel Craig as Joe Bang. Joe Bang being the only explosives expert Jimmy knows and who, unfortunately, is currently locked away in jail. Seth McFarlane, Katie Holmes, Riley Keough, Dwight Yoakum and Hillary Swank round out the cast in amusing supporting roles as well as newcomer, Farrah Mackenzie, who capably fills the role of Jimmy’s daughter, Sadie.

The biggest chunk of the film depicts the conception and planning of the heist. It’s mostly played for laughs and that works well enough, I suppose. It’s only when the film takes a tonal shift during the latter half that my enthusiasm started to ebb a bit.

Still, even though it’s not a perfect film, it’s great to see a seasoned filmmaker such as Soderbergh doing what he does best. His enthusiasm and affection for the material and his cast certainly shine here. It’s not something that can easily be deemed a heavy hitter but for what it is, Logan Lucky is pleasing and digests easily enough.

Logan Lucky is playing everywhere in this area, in cluding the AMC 15 in Hickory. 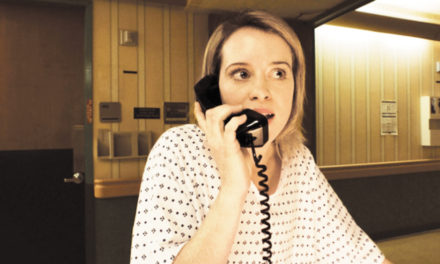