Trolls: World Tour (2020) Universal had an unexpected smash on its hands with the 2016 film, Trolls. The much-anticipated followup was supposed to hit theaters and has gone straight to the digital world instead in light of the Coronavirus. In this entry the Trolls go on a world tour after discovering the existence of several new Troll tribes. Anna Kendrick and Justin Timberlake return to voice their characters from the previous entry. 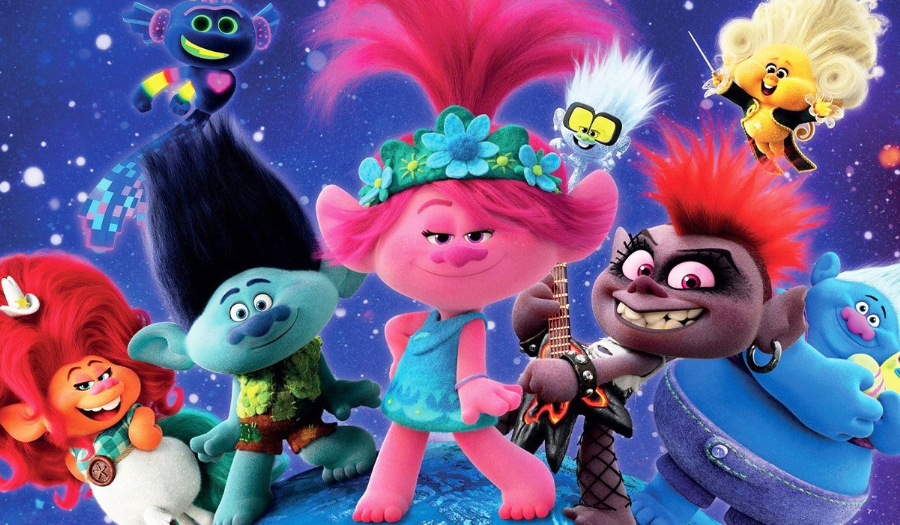 Tigertail (2020) Alan Yang writes and directs this multi generational tale of a working class man from Taiwan who flees his country and those he loves for the better opportunities he believes are awaiting him in America. Hong Chi-Lee stars as the young man in this stirring drama. Available on Netflix.

School Life (2020) This French drama relates the tale of a middle school vice principle who has his work cut out for him after taking a job at a suburban school where the kids have little to no interest in learning. Available on Netflix.

1BR (2020) (Dark Sky Films) Sarah (Nicole Brydon Bloom) is attempting to start her life anew, leaving behind a painful past to find her place in the world. Sarah scores the perfect Hollywood apartment or so she thinks. Soon she finds her life upended by odd and unexplained happenings that lead to a surprise she never could have foreseen. Available to stream April 24. 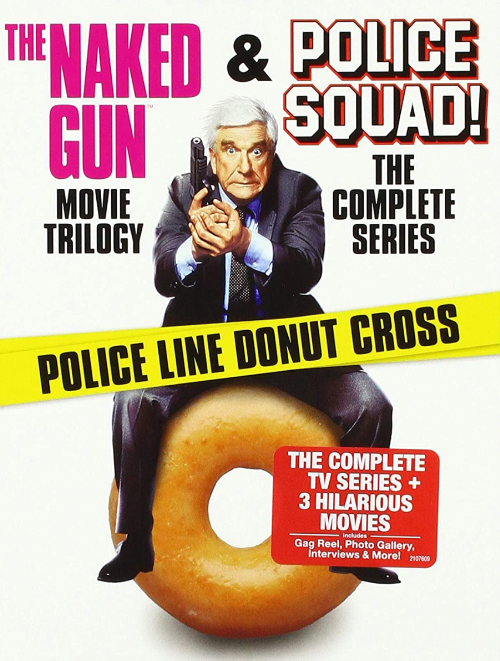 Paramount:
Like A Boss (2020) Tiffany Haddish, Rose Byrne and Salma Hayek star in this comedy from last January. Three entrepreneurs find themselves going into defense mode after a beauty mogul threatens to take over their company. Extras include deleted scenes and featurettes.

Criterion:
The Cremator (1969) Czechoslovak filmmaker Juar Herz’s film depicts the life of a crematorium manager in WWII era Prague and what happens when he’s asked to join the Nazi party. That story forms the plot of this dark comedy. Extras include a short film, documentary short, interviews and the film’s trailer.