Lenoir, NC – Caldwell Community College and Technical Institute’s J.E. Broyhill Civic Center has announced the lineup for its 2020-2021 Showcase of Stars. This season will feature returning favorites as well as some new faces for a variety of entertainment options.

Following is a schedule of events for the season: 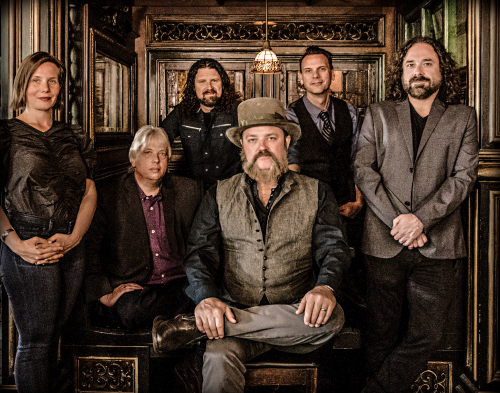 John Driskell Hopkins
Saturday, Nov. 21 at 7:30 p.m.
The musical career of John Driskell Hopkins spans more than 20 years. As a member of several rock bands, Hopkins first rooted himself in the Atlanta music scene in 1995 — but he is most well known as a founding member, vocalist, multi-instrumentalist, and songwriter of the GRAMMY Award-winning Zac Brown Band (ZBB). Hopkins helped write, engineer, and perform numerous hit songs which, thus far, has garnered three GRAMMY awards, and landed the group on Saturday Night Live as the musical guests in March 2015. When he’s not performing with the ZBB, Hopkins performs at music festivals and venues across the country with his original six-piece band, The John Driskell Hopkins Band, which includes: Mike Rizzi on drums/vocals; Sean McIntyre on bass/vocals; Leah Calvert on fiddle/vocals; Greg Earnest on banjo; and Brian Bisky on keyboard/vocals. If you enjoy the homegrown sound of the Zac Brown Band, you’ll love John Driskell Hopkins. Catch him on stage at the J.E. Broyhill Civic Center in Lenoir on Saturday, Nov. 21 at 7:30 p.m. Tickets for the show are $22 for adults and $15 for children and students.

Denver and the Mile High Orchestra – Traditional Big Band Christmas
Friday, Dec. 18, 2020, at 7:30 p.m.
What is the measure of a band? Devoted fans? Longevity? A body of work that continues to grow and is as fresh today as it was the day it was recorded? Denver Bierman and the Mile High Orchestra can answer yes to all of those questions and more as they continue shaping and defining who they are as artists and defying genres and generations. Denver and the Mile High Orchestra wowed all of America, as they made the finale of the FOX-TV “American Idol” spin-off “The Next Great American Band.” While the music is what defines the band, the live show makes a fan for life. Tight production, a lot of fun, and the unexpected make “DMHO live” an experience like no other. This concert will feature traditional big band holiday tunes just in time to ring in the season. See the show on Friday, Dec. 18 at 7:30 p.m. at the J.E. Broyhill Civic Center in Lenoir. Tickets for the show are $24 for adults and $10 for children and students. 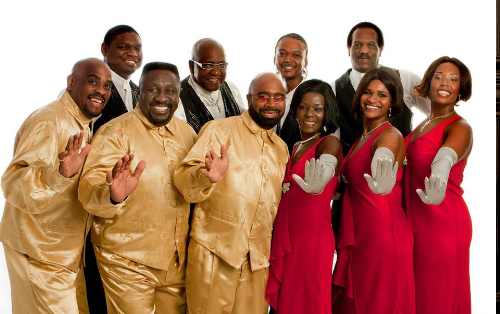 Milton Harkey Bluegrass presents Dailey & Vincent
Saturday, Jan. 9, 2021 at 7:30 p.m.
Dubbed by CMT as “The Rock Stars of Bluegrass,” the Dailey & Vincent duo has been hailed throughout the music industry as one of the most exciting, reputable, and elite Bluegrass bands in America. Dailey & Vincent have won numerous awards for their uniquely contagious and riveting music. Get your tickets early as Dailey & Vincent is usually a sell-out show! Tickets are $35.50 for adults and $19.05 for students/children.

Masters of Soul
Saturday, Feb. 13, 2021 at 7:30 p.m.
Masters of Soul is a celebration of the legendary songs and performers that defined Motown and soul music. For many, Masters of Soul is the ultimate stroll down memory lane. For younger generations, the show offers an opportunity to experience an era in our country’s history that produced many of the greatest music acts ever recorded.

Masters of Soul has performed to numerous sold-out audiences and garnered rave reviews across the country. Enjoy the hits from Gladys Knight & The Pips, Marvin Gaye, Smokey Robinson, The Temptations, Diana Ross, Barry White, and many more! The show is set for Saturday, February 13 at 7:30 p.m. Tickets for the show are $18.50 for adults and $10 for children and students. 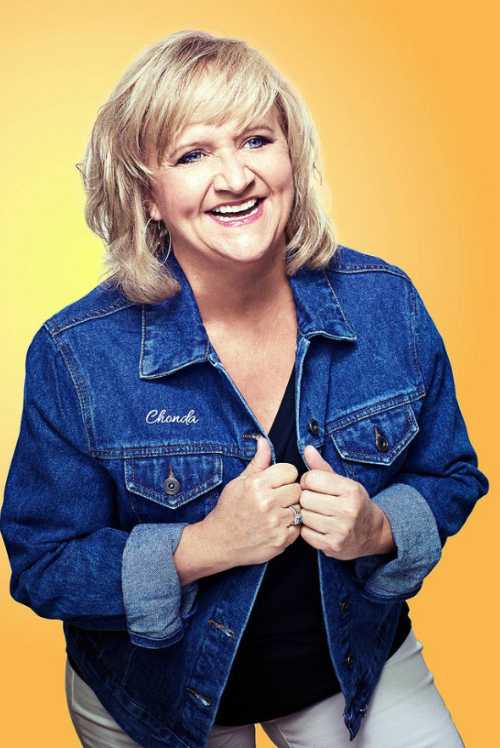 Comedian Chonda Pierce
Saturday, April 10, 2021, at 7:30 p.m.
Emmy-nominated and best-selling comedian Chonda Pierce, or “the country comic” as Billboard Magazine dubbed her, has been making audiences laugh for more than two decades with her winning combination of fierce wit and southern charm. A stand-up comedian, television hostess, author, and actress, Pierce has channeled her life experiences into positivity, bringing laughter to audiences around the country. Tickets for the show are $30 for adults and $18 for children and students.

The J.E. Broyhill Civic Center is offering a “Pick 3” Season Subscriber option. Patrons can pick three shows and receive the discounted subscriber rate. Patrons can also opt for an “All-In” rate of $84 that includes one ticket to all six shows.

All dates and scheduled performances are subject to change. All ticket prices listed include taxes and fees. For more information about becoming a Season Subscriber or for individual tickets, call the Civic Center Box Office at 828-726-2404 or visit www.broyhillcenter.com.