Hudson, NC – The Hudson Community Development Association (HCDA) is now accepting nominations for the Hudson Man and Woman of the Year Award 2016.

Nominations will be accepted through Friday, September 30, 2015.

Any man or woman who has made a significant impact upon the Hudson community is eligible for nomination. Nominations should be submitted in letter form, placed in a sealed envelope marked “Man/Woman of the Year Nomination” and sent to the Hudson Town Hall.

The individuals chosen as the 2016 Hudson Man and Woman of the Year will be honored at a Banquet to be held on Thursday, October 13, 2016 at 6:30 p.m. at the Hudson Uptown Building. 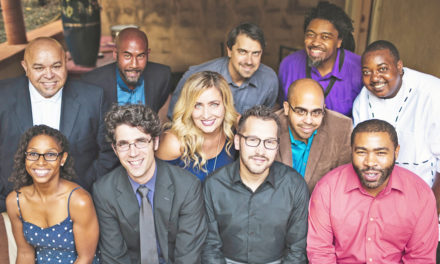 In My Father’s House Support Services Now Open In Newton