The Vast of Night (2020) A mysterious frequency is the catalyst for the plot in this micro budgeted Sci-Fi film set in the 1950s. An impressive debut for filmmaker Andrew Patterson. 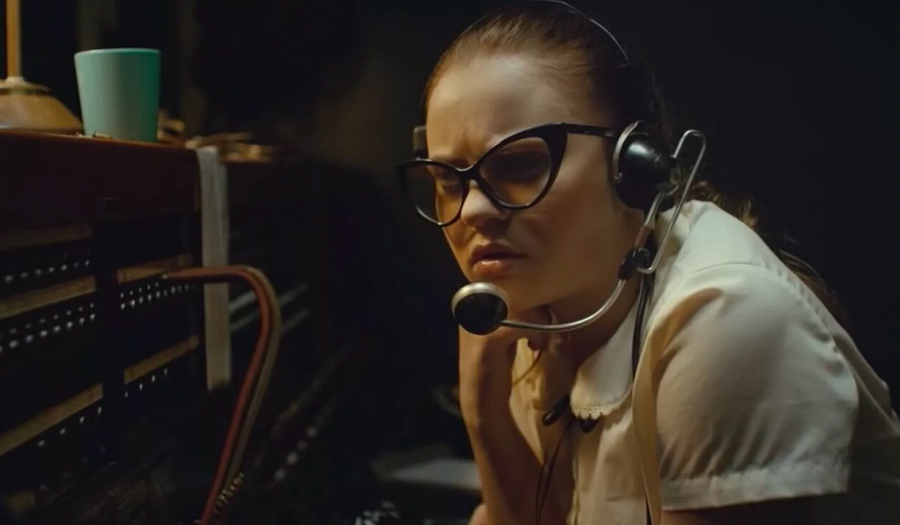 Sierra McCormick in The Vast of Night

The High Note (2020) Tracy Ellis Ross and Fifty Shades star, Dakota Johnson, star in this tale of the relationship between a superstar and her personal assistant, the latter aspiring to branch out as a music producer. Nisha Ganatra directs.

The Infiltrators (2020) A for-profit detention center serves as the backdrop for this tale of the plight of several undocumented workers living in Florida. Chelsea Rendon stars.

Creepshow: Season 1 (2019) The 1982 horror anthology film, Creepshow, was turned into a limited series last fall. All six episodes of the show are now available in a collection with bonus features.

Sonic the Hedge Hog (2020) The popular video game gets the big screen treatment in this surprise hit from last winter. Extras include featurettes, deleted scenes and audio commentary.

Jaws (1975) The suspense classic is being upgraded to 4K for its 45th anniversary and features all the bonus goodies issued in previous versions. Highly recommended for the picture upgrade alone.

Emma (2020) Another adaptation of the Jane Austen novel about a matchmaker who can’t seem to get her own romantic life together, this version is one of the better ones to appear. Anna Taylor-Joy stars. Extras include deleted scenes, gag reel, commentary and featurettes.

Glengarry Glen Ross (1992) This adaptation of David Mamet’s play about a group of struggling junk bond salesmen has entered the pantheon of modern classics and rightfully so.

The incredible cast features Al Pacino, Jack Lemmon, Alan Arkin and Alec Baldwin, to name a few. This new special edition features new interviews and a previously out of print commentary by Lemmon, the latter of which is worth the price alone.