Selling Lies (2020) A town in Macedonia creates an entire industry out of fake news in this documentary from director Leslie Iwerks.

Harry Chapin: When in Doubt Do Something (2020) The short life and career of the musician and activist Harry Chapin is examined in this documentary from filmmaker Rick Korn.

The Trial of the Chicago 7 (2020) The precedent setting 1969 trial of seven defendants accused of government conspiracy, in conjunction with their protests of the 1968 Democratic convention, forms the basis of this dramatization written and directed by Aaron Sorkin (The West Wing).

The Gunfighter (1950) Henry King directs and Gregory Peck stars in this dark western about a former gunslinger having difficulty in his attempts to go straight. Extras include new interview, audio excerpt and video essay.

The Hit (1984) Two gangsters attempt to bring a rival gangster’s henchman (Terrence Stamp) to justice in this early film from Stephen Frears. Extras include archival interview and audio commentary.

The Secret Garden (2020) The latest version of Frances Hodgson Burnett’s beloved tale of an orphan who discovers a magical garden stars Colin Firth and Julie Walters. Extras include featurettes. 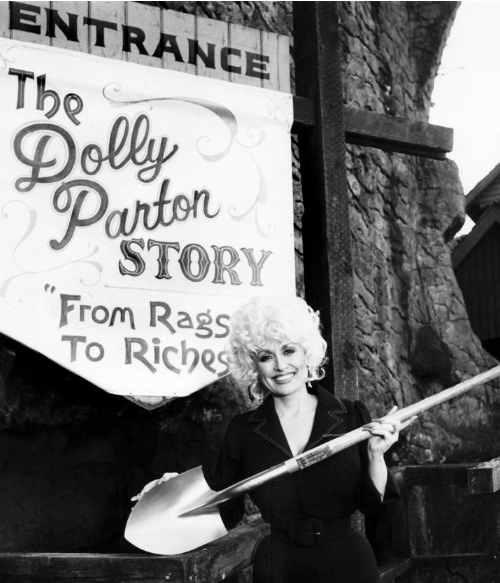 The Great Season One (2020) The rise of Catherine the Great is the basis for this series created by Tony McNamara. Extras include a gag reel and multiple featurettes.

Penny Dreadful: City of Angels Season One (2020) 1938 Los Angeles is the setting for series about two detectives (Daniel Zovatto, Nathan Lane) attempting to solve a murder against the backdrop of the city’s growth. Extras include multiple featurettes.

Haunt (2019) A haunted house preys on its visitor’s fears in this horror entry from producer Eli Roth and the writers of A Quiet Place. This is being issued in both a standard and collector’s edition Blu Ray.

Alone (2020) In the Pacific Northwest, a woman is hunted by her deranged kidnapper in this thriller from director John Hyams.

Sunrise at Campobello (1960) is the Oscar nominated adaptation of Dore Schary’s play detailing President Franklin Roosevelt’s battle against polio. Ralph Bellamy and Greer Garson star as the president and first lady. No Extras.

Time Life: (Available for purchase online only at timelife.com)

Dolly: The Ultimate Collection (Years vary) This eleven disc set is sure to be the final word for fans of Dolly Parton. It includes tons of documentaries, concerts and TV/Movie appearances, many of the latter which haven’t been seen since their original broadcast. The set comes in a handsome box and contains a booklet.