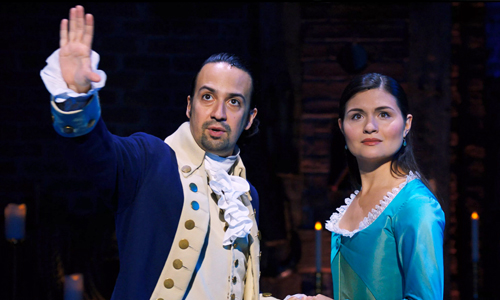 Hamilton (2020) THE Broadway event of the last several years has been captured on film for those who had a desire to see it but couldn’t afford the exorbitant ticket prices. The life and times of US founding father, Alexander Hamilton, are chronicled in an admittedly unique fashion that seems to have cemented a never-ending grip on the landscape of popular culture. This is most likely catnip to the many fans of the play who are likely to enjoy this endeavor now available on Disney Plus.

The Truth (2020) Catherine Deneuve and Juliette Binoche, legends of the French screen, star in director Hirokazu Koreeda’s latest. It’s a drama about the friction that transpires between an aging actress and her daughter when the former publishes a tell-all memoir.

John Lewis: Good Trouble (2020) is an arresting documentary about the life and times of the renowned US Representative from Georgia. His five decades of fighting in the trenches against the insidious evils of racism are adequately chronicled in this worthy film that shines a spotlight on his work. 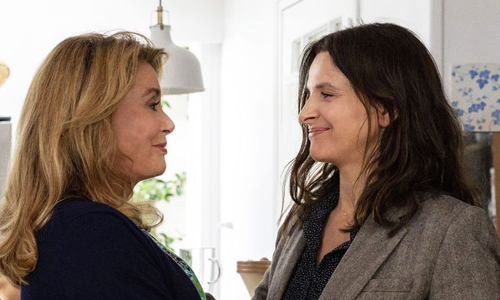 Catherine Deneuve and Juliette Binoche in The Truth

Sorry We Missed You (2019) One of the best films released in the last calendar year that I’ve had the pleasure to see. Sadly, it barely made a blip in America. Ken Loach, the great British director who’s made a career out of examining the lives of the working class, helms this tale of a down on his luck thirty-something who decides to buy into a delivery franchise with disastrous results. It’s a searing look at the downside of the trendy gig economy that employs so many people these days. Extras include director/writer commentary, deleted scenes and a featurette.

That’ll Be the Day (1973) David Essex stars in this engrossing fictionalized tale of an embittered youth and his dreams of becoming a rock star in the early 1960s. Ringo Starr co-stars. A sequel, Stardust, followed the next year. Extras include a commentary.

War of the Worlds (1953) The classic sci-fi tale of an invasion from Mars, and how we respond, is now getting the deluxe special edition treatment. Extras include an archival commentary, multiple featurettes and a documentary on the making of the film.

Black Rainbow (1989) Mike Hodges directed this tale, now considered a bit of cult classic, of a clairvoyant who may or may not be responsible for a man’s death. Extras include multiple commentaries, a making of documentary and multiple featurettes.

Inferno of Torture (1969) Teruo Ishii directs this horror tale of obsessive tattoo artists vying for the top spot in their profession. Extras include audio commentary, trailer and lecture about the film. 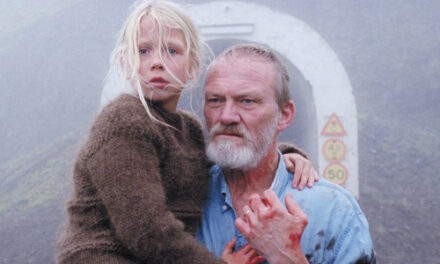