Babyteeth (2020) A young terminally ill girl falls in love with a drug dealer, much to the consternation of her parents, in director Shannon Murphy’s comedy-drama about the joy of just letting go. Although well reviewed, this one was a little too uneven for my personal tastes. 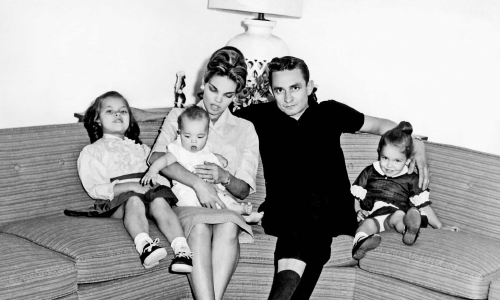 Photo of Cash family in My Darling Vivian

My Darling Vivian (2020) Vivian Liberto was the first wife of singer Johnny Cash, marrying him in 1954 right before his career took off. She’s largely been relegated to footnote status but that correction has been made with this documentary that features the participation of the children that were born during their union and before Cash became involved with June Carter. Music fans will likely appreciate this one.

Disclosure (2020) Tinseltown’s depiction of the transgender community is the subject of this documentary that encompasses the entire history of film. Features clips from films as widely varied as A Florida Enchantment (1914) to Dog Day Afternoon (1975) and Boys Don’t Cry (1999) and commentary by many leading voices in the transgender movement.

Tokyo Olympiad (1965) is a landmark documentary film ostensibly about the subject of the film’s title. What makes it most unusual is that it pays equal attention to the workers and the spectators as much as it does the actual games. Extras include 80 minutes of deleted scenes, new documentary and commentary.

Portrait of a Lady on Fire (2019) The Palme d’Or winner at last year’s Cannes film fest is a period drama set in the 1700s detailing the relationship between an artist and a former nun she’s been hired to paint as the latter prepares for her wedding. Extras include talent interviews and essay booklet. 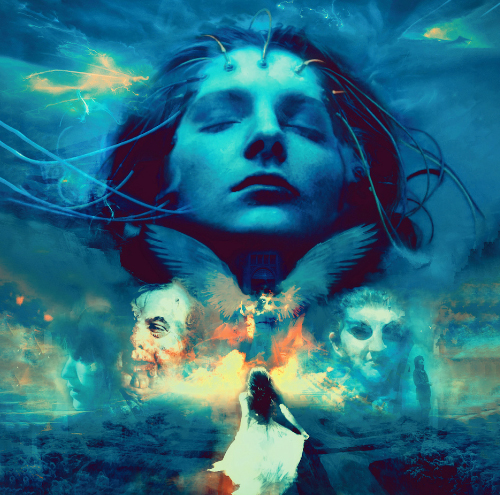 Dream Demon (1988) A woman on the cusp of marriage is tortured with recurring dreams of demons that suddenly become real. Extras include multiple cuts of the film and director/producer commentary.

The Mad Fox (1962) This fantasy film from Japan relates the tale of a grieving fortune teller who loses his lover as a result of a conspiracy. Things take an even stranger turn when he falls in love with the twin sister of his deceased girlfriend. Extras include audio commentary and trailer.

South Park: The Complete Twenty Third Season (2019) The latest season of South Park makes its debut on disc and tackles such topics as immigration and the wonders of the human biome. Extras include commentary on all episodes.