The King of Staten Island (2020) Judd Apatow’s first feature film in five years features SNL star Pete Davidson (he also co-wrote the film) as a fictionalized version of himself. The film is a restaging of events culled from the real-life version of Davidson, which includes the trauma of losing his father in the 9/11 tragedy, coming of age in Staten Island and his eventual foray into the world of comedy. Like most of Apatow’s films it’s overlong but not without interest. (Available on all platforms).

Da 5 Bloods (2020) Spike Lee’s first film since his spectacular return to form in 2018 with Blackkklansman is a drama depicting the efforts of four African American men to retrieve a gold fortune from Vietnam. Chadwick Boseman and Delroy Lindo star. (Netflix)

Laurel Canyon (2020) is the second documentary in less than two years about the music scene that emanated from that famed area of Los Angeles in the late 1960s. This two hour and 40 minute film is vastly superior to that earlier film, Echoes in the Canyons, and features tons of incredible home movies and photos coupled with remembrances by most of the key players. (Available on Epix).

Friday the 13th (1980) The horror film that started it all is being issued in a new edition with steelbook packaging. This release includes the unrated version of the film along with director commentary, a cast/crew reunion and multiple documentaries. 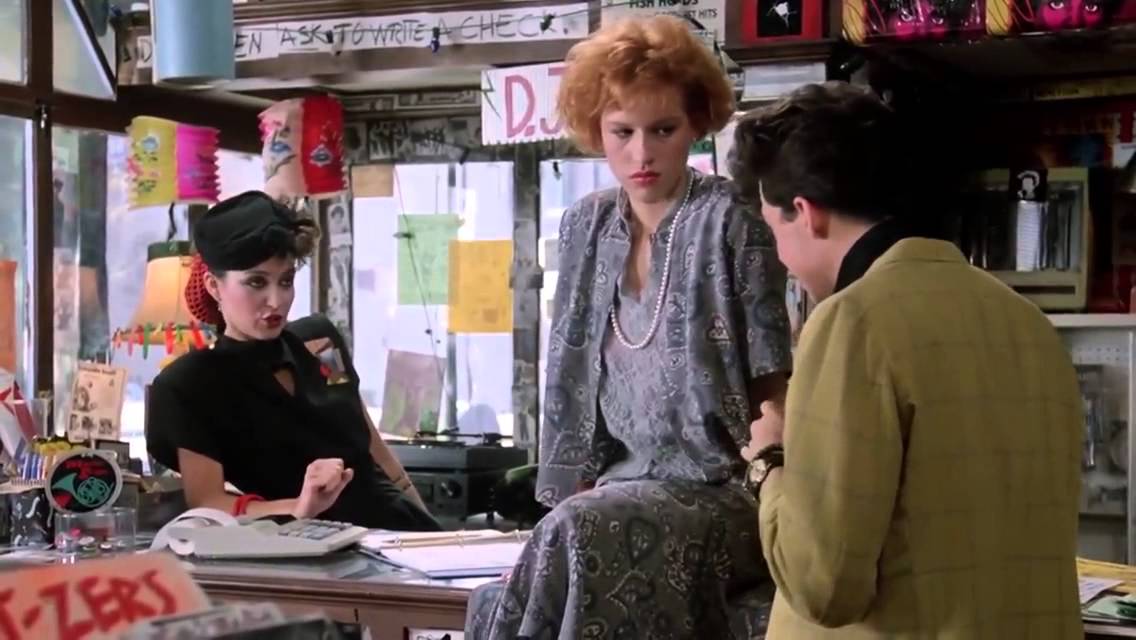 Pretty in Pink (1986) Writer John Hughes’ beloved romantic dramedy makes its Blu-Ray debut. Molly Ringwald stars in the tale of a girl from the wrong side of the tracks dealing with family and romantic dilemmas. New features include an interview with director Howard Deutch and isolated score. Previous special features that are carried over include the original ending.

Braveheart (1995) and Gladiator (2000) These two Oscar winners for Best picture are making their 4K debut complete with all of the extras from previous editions. Sold both separately and together as a set.

The Cameraman (1928) The classic Buster Keaton comedy about the efforts of a movie cameraman to woo the girl of his dreams has been issued in a deluxe edition with a spiffy batch of new extras and a terrific new picture transfer.

The Hills Run Red (2009) A group of friends regret their decision to visit a horror movie set in this cult fright film. The Scream Factory special edition boasts tons of new extras.

Scream’s latest in their collection of Universal horror films from the 1930s and 1940s includes the following films: The Monster and the Girl (1941), Captive Wild Woman (1943), Jungle Woman (1944) and Jungle Captive (1945). Each film contains a separate audio commentary.