Hickory – Friday, October 13, 2017 brings the King Biscuit Trio to the stage at 7:00 pm. They make music. Loud rock and roll, country, R&B, and comedy, and whatever you and your friends wanna hear. They take everything they love about music, throw it into a big pile and do their best to set it on fire!

Then at 9:15 pm, Nantucket takes the stage. Still retaining the reputation as one of the most entertaining bands of all time, the band members today consist of Tommy Redd, Larry Uzzell, Mike Uzzell, Eddie Blair, Jason Patterson and Ronnie Waters. They are busy creating new material and performing close to home for the ever-loyal and enthusiastic Nantucket fans at various venues (mostly) throughout the southeastern United States. These guys aren’t about to stop!

Saturday October 14 at 5:30 pm brings out Doesn’t Madder’s Party Band whose set list covers every popular type of music. They cover songs from bands such as 3 Doors Down to Johnny Cash and everything in between.

At 8:15 pm Red Dirt Revelators brings out their dirty blues roots band, and not in the manner of lyrics or distortion for all to enjoy. The dirt is in the grooves, Red Dirt grooves, with lyrics that reveal a story, a truth, and sometimes even an emotional Revelation. The Red Dirt Revelators are powered by the irresistible “Big Deluxe” dirt engine of Jason Gardner on drums, and Clay Ford on bass. The band gets their supercharger cut from the incredible guitar work of Jamie Trollinger and the voice of Willie Shane Johnston; when he gets to revelatin’ on harp and that nasty voice lights up he couldn’t hold back the gasoline, even if he wanted to.

Then join the crowd at 9:15 pm for On the Border – The Ultimate Eagles Tribute. Hailing from Charlotte, NC these talented guys are some of the most sought after musicians on the East Coast with years of experience.  What sets this EAGLES Tribute apart from ANY other, is they were each hand selected to play the respected member.  Not only to recreate the music of that Eagles member, but just as importantly, emulate their sound as well.  On the Border does just that, and Exceptionally well.  Prepare to be amazed!

On The Border – Eagles Tribute Band 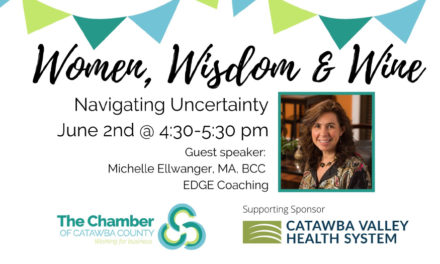 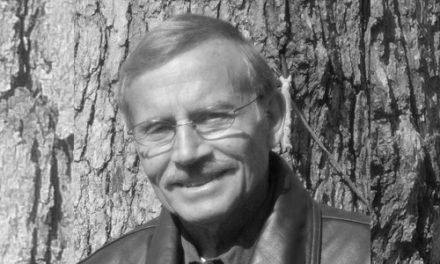