Hickory – Carolina Fan Expo, Hickory’s annual Pop Culture and Comic Convention, will be returning Saturday, October 13 from 10am until 6pm to the Select Sportsplex on 2018 Clement Rd, NW. 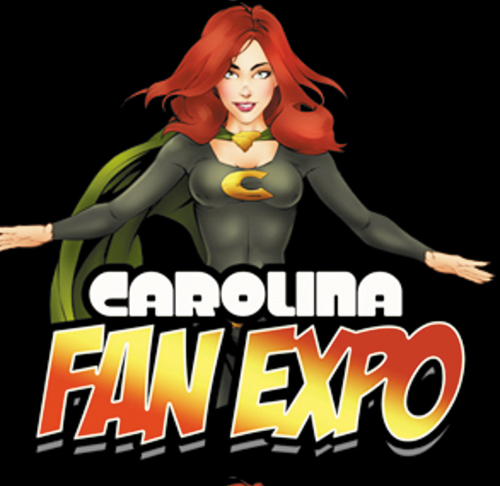 This year’s convention features Fox’s Gotham star Drew Powell (presented by Heroes for Hire) who has starred in the show since its origination in 2014 as both gangster Butch Gilzean and most recently the infamous and iconic Batman villain Solomon Grundy.

Drew made his television debut in a recurring role on “Malcolm in the Middle,” and then played the young “Hoss Cartwright” in the “Bonanza” prequel, “The Ponderosa.” Additionally, he has made guest starring appearances on; “Ray Donovan,” “Aquarius,” “Major Crimes,” “Castle,” “Hawaii Five-0,” “True Blood,” “Modern Family,” “NCIS,” “Bones” and “American Horror Story.”

There will be raffles and donations to help raise funds and fulfill needs for the Second Harvest Food Bank of Metrolina. SHFBM strives through education, advocacy, and partnerships to eliminate hunger by the solicitation and distribution of food. SHFBM has been in existence since 1981 serving a total of 19 counties in both North and South Carolina.

The event will be hosted by Self-Published Author and Writer, Director, and Producer of the Facebook LIVE Dramatic Web Series, The Dusk Series, Ronald J. Rossmann Jr. (www.facebook.com/duskseries).

Finally, CPW (Classic Pro Wrestling) and the Legends of Wrestling; Chuck Sloan, “Buckshot” Carter, Bret “The Crippler” Watson, and His Lovely Manager and Professional Model Micky May will be hosting a 3 card match Friday night, October 12 at the Select Sportsplex. Attendees of the event will be party to an exclusive screening of Rob Kellum’s Film Documentary “The Maestro” by Green Hero Films.

Pre-purchased tickets are taken to the registration desk on the day of the event to exchange for a corresponding wristband. Online ticket and pass sales end Sunday, September 30 at 11pm EST. Tickets are non-refundable. There may be an additional transaction fee for all online tickets and passes. 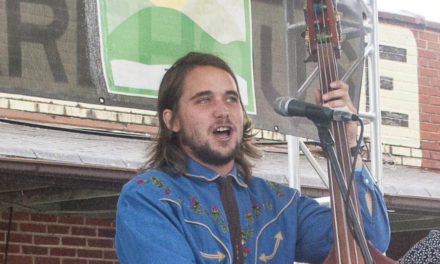 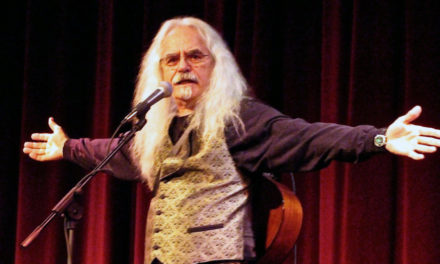 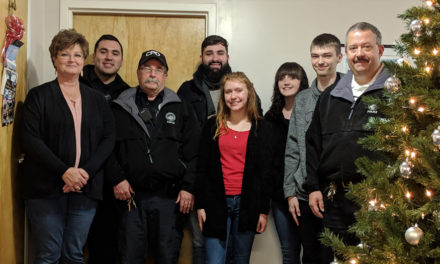