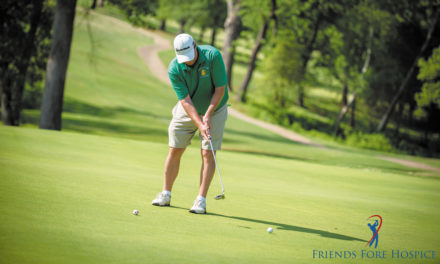 Help Seniors With Needs And Isolation Caused By COVID-19