For instance, the straw of always needing to be right: easily characterized as a frenzied attempt to win all arguments by clutching for anything seeming plausible enough to attain victory during a dispute. Shouting accusations, proclaiming fabrications or demanding ultimatums are impulsively reckless measures stemming from fear. Fear of what? Failure, rejection, the truth, or something unbeknownst even to oneself. Yet hopefully, a question the person grasping for straws can answer. Because saying anything just to be (appear) right, clearly isn’t right.

Deceptive manipulation is a wholly underhanded and irresponsible straw also. Feeling compelled to create a false scenario or put on airs while secretly achieving a hidden agenda is grasping for straws in every sense of the phrase. If someone feels its mandatory to deceive to achieve then maybe they should drown in their own deception. Again, rooted in fear and insecurity the straw of deception ought to rightfully descend to the bottom of the proverbial pool of undesirable conduct. Replaced by confidence in one’s own ability and accountability…much stronger than straw and certainly a more fruitful road toward accomplishments.

Extreme straws include stimulants such as alcohol, drugs and even sex, which are exceedingly devastating ways to grasp for straws. Filling a void in your life by plying it with stimulants is a path best not taken. Whether you’re seeking comfort, approval, escape or to fill some preconceived notion of a void in your life, chasing after ‘crutch’ straws is never the answer. While you may feel temporary relief from the pain or anxiety of whatever you’re attempting to conceal, console or obscure with stimulants the operative word here is temporary. Eventually you wake up with a hangover, come down off your high or realize indiscriminate sex offers zero gratification and only leaves you questioning your moral compass. Chasing stimulants to fill an emptiness is like endeavoring to locate the end of a rainbow…it’s elusive. Thusly, stimulant straws are futile and the feeling of staying afloat deceptive…you are still drowning.

Straws materialize in numerous other forms as well, over-eating, stealing, abuse and other negative behaviors. Truth is, if you know it’s wrong but do it anyway you’re grasping for straws. Therefore, it goes without saying, frantically grasping for something potentially harmful to your health is playing with fire. And last time I checked, straw catches fire quick. Living life at the mercy of grasping for straws is most likely allowing your life, as well as your self-esteem, to sink to the bottom. For some it’s a slow descent, for others it’s a rapid eruption such as straw bursting into flames.

Regardless, grasping for straws should never be an option. The best scenario would be to simply not drown. I realize, this is easier said than done. I, too, get caught up in life at times. However, I believe we are inherently good at our most inner core and, on occasion, venture too far from ourselves (shore) and thus risk drowning in the overwhelming-ness of life.

Friends, if you are grasping for straws and fear drowning…come back to yourself. Don’t be afraid to face your fears and stay afloat. Remember, as many ways as there are to grasp for straws there are just as many ways to stay afloat. I’ve heard it said, ‘fear not’ or some version of the phrase appears 365 times in the Bible. That’s one for every day of the year. In others words, we’re never really in danger of drowning if we chose not to be afraid. So, pray, make better choices, or change the path you’re on from a negative to a positive and grasp the joy of being alive!

Can you imagine…never grasping for straws again.
Smile, you’re floating! 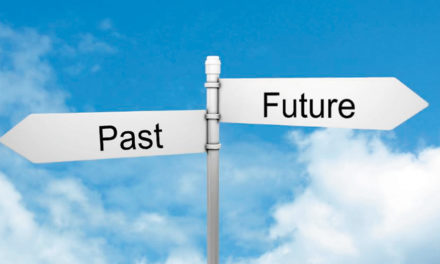 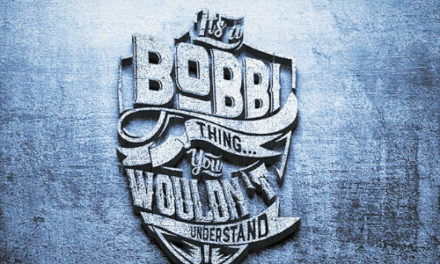 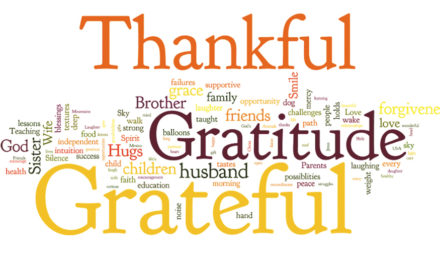