Dallas, NC – The year 2017 marks the 100th Anniversary of the United States involvement in World War I. In recognition of this significant

anniversary, the Gaston County Museum will present World War I Hometown Heroes. Opening May 21st, the exhibition will celebrate the men and women of Gaston County, who contributed to the war effort at home and abroad. Visitors will “see” war first-hand through the stories, objects, and photographs of seven men who bravely fought in WWI.

Hometown Heroes will also feature local service organizations, such as the YMCA and Red Cross that supported the troops overseas and the families at home. The exhibition will include hands-on stations, children’s activities, and the WWI history-based computer game Valiant Heart. Drawn primarily from the collection of the Gaston County Museum of Art & History, Hometown Heroes will also feature objects from private lenders never before on view as well as significant loans from the King’s Mountain Historical Museum.

Join us for the second annual MayFair on the Square as we celebrate Armed Forces Day and the dedication of the new Town Gazebo! The Historic Dallas Court Square will come alive with storytellers, live music, artists and vendors, food trucks, the Optimist Club’s Classic Car Show, a Niantic Lab’s Ingress meet-up event and so much more!

For more information or for a vendor application, please see our website or contact Jason Luker at Jason.luker@gastongov.com or 704-922-7681 ext. 105. 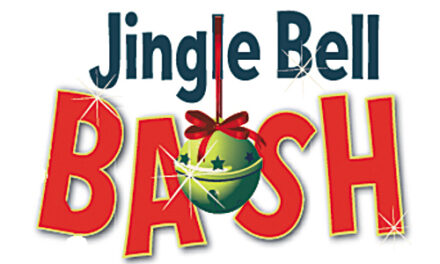 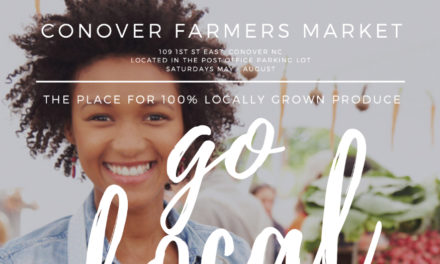 Conover Farmers Market Opens For The Season This Sat., May 9