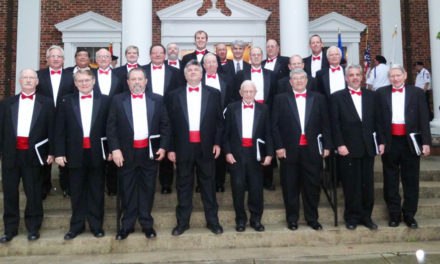 Help Others, Give Blood In March At These Locations 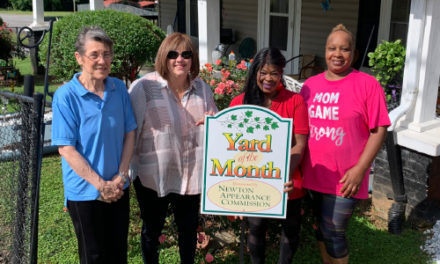 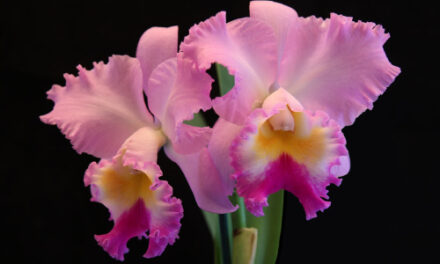