Newton, NC – Make plans to attend The Green Room Community Theatre’s annual Shakespeare in the Park. This FREE event is held at Southside Park, 1775 Southwest Blvd, Newton, NC 28658, and is presented along with Robert Abbey, Inc. and the City of Newton.

This year’s production is Macbeth and will be presented September 28 & 29 and October 5 & 6 at 7:30pm each evening. Bring the family, a picnic, a blanket, and enjoy Shakespeare under the stars.

Macbeth is directed by Hollie Sherrill. All of our actors are volunteer, and many of them have returned year after year to participate. We have actors driving from as far as Charlotte, NC! Come see theater in its purest form, performed as it was in the time of Shakespeare himself!

In Macbeth, a victorious war general returns from battle full of ambition and is hailed by a trio of witches who share a prophecy that one day he will become King of Scotland. The taste for power overwhelms him and his wife, and they murder the King to secure their position. Macbeth is Shakespeare’s savage thriller that explores the difference between a leader and a tyrant. 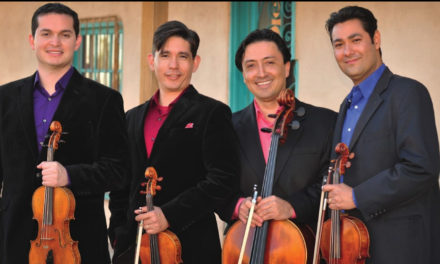 The La Catrina Quartet Returns To Hickory On October 25 & 26 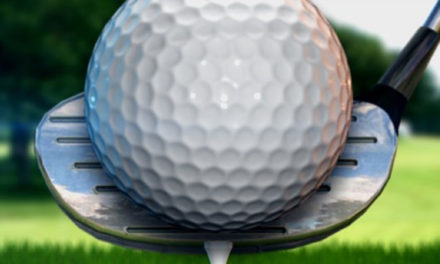 Calling All Golfers! Register For Kiwanis Golf Tournament By 9/4