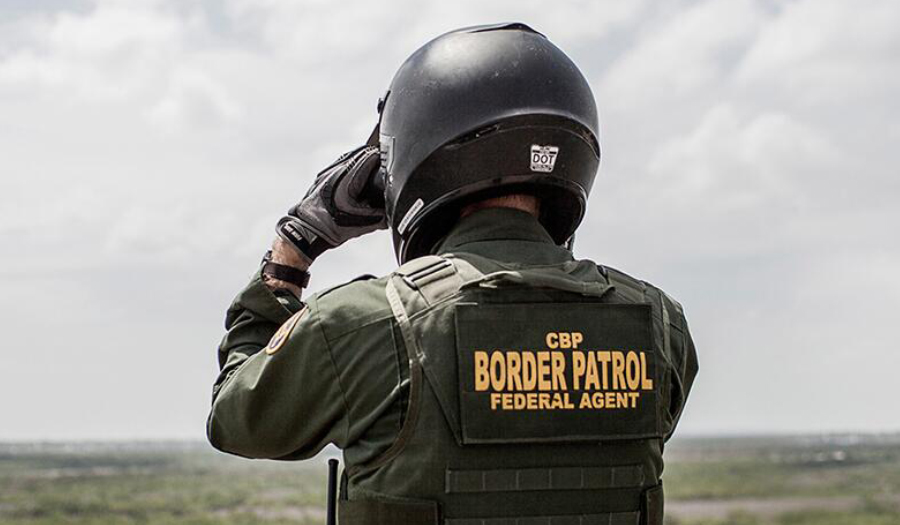 Sells, Ariz. (AP) — The U.S. Border Patrol says two men who escaped from a Colorado prison said they were Mexican immigrants who wished to be deported when agents patrolling the U.S.-Mexico border found them.

After some more questioning, agents discovered the men were 35-year-old Jose Rodriguez and 42-year-old Raul Guzman, who had escaped a minimum-security facility in Florence, Colorado, this week. Prison staff noticed they were missing during a Wednesday inmate count.

The Border Patrol says it arrested a 30-year-old woman who was driving the men, but later said that the aiding and abetting charge she faced was dropped because of coronavirus-related restrictions.

It says the men claimed to be immigrants here illegally and wished to be immediately returned to Mexico. At some point, the agents figured out that was not the case.

Rodriguez and Guzman were each serving drug sentences. They have been turned over to the U.S. Marshals Service.