The series, established in 1988, features readings and presentations by authors who have distinguished themselves in literature and often meet with students to discuss the stories behind their works. The mission of the series remains the promotion of literary experiences with contemporary writers meant to engage and educate young people at LR. All events, which take place on the LR campus in Hickory unless otherwise noted, are free, and the public is welcome to attend.

Author explores more than baseball in her novel “The Cactus League”

Known as a writer, illustrator and editor, Emily Nemens debuted her novel, “The Cactus League.” in February 2020. Humming with the energy of a ballpark before the first pitch, the storyline of her book unravels the star outfielder and other tightly connected people in the game. Narrated by a wise sportscaster, the story is interspersed with tales of multiple characters all striving to be seen and leaving the reader with a sense of hope and redemption.

In 2018, Nemens became the seventh editor of The Paris Review, the nation’s preeminent literary quarterly. Since her arrival, the magazine has seen record-high circulation, published two anthologies, produced a second season of its acclaimed podcast and won the 2020 National Magazine Award for Fiction. Previously, she co-edited The Southern Review, a storied literary quarterly published at Louisiana State University.

Nemens has spoken about editing at major literary conferences and in creative writing programs around the United States, and she has been featured in The New York Times, Vogue Italia and Vanity Fair. As an illustrator, she’s published her work in The New Yorker, and her short stories have appeared in Esquire, The Iowa Review and elsewhere. 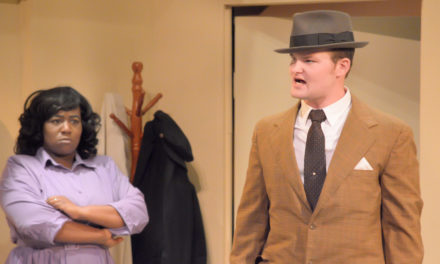 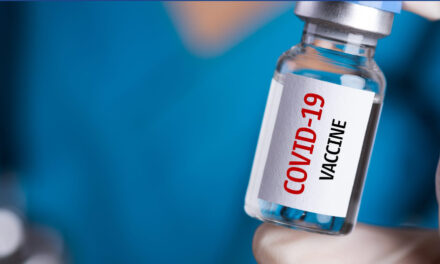