Home » Columnists » Sid On Sports » Did You Know…

Did you know that the Los Angeles Dodgers have not won a World Series since 1988? Even after making playoffs in each of the past seven seasons? Adding recent MVP Mookie Betts could change that. How can the Boston Red Sox justify trading one of the top five players in the game for hardly anyone to their fans? 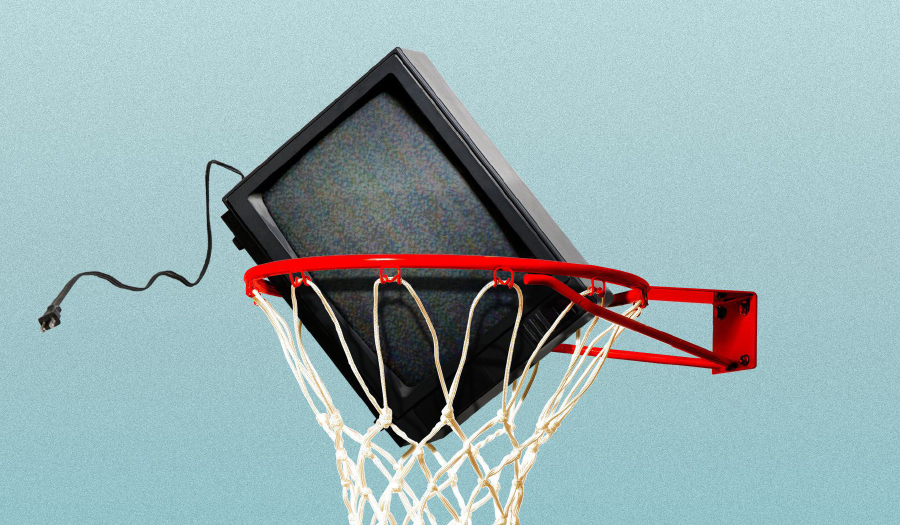 Did you know that Super Bowl tickets went for $15 back in 1969 when Joe Namath led the New York Jets to a 16-7 victory over the Baltimore Colts? I saw some 15K seats at this year’s Super Bowl.

Did you know that the New York Jets played in the AFL back then? They were 18 point underdogs and the upset led to a merger between the AFL and the NFL.

Did you know that the last team to win a Super Bowl with a quarterback playing under their rookie contract has not returned to the big game? Yes, Russell Wilson and the Seattle Seahawks did not become a dynasty. What happens is that the quarterback gets a huge contract for his second deal and this leads to teams having to let other players go in order to stay under the salary cap. This will likely occur with Patrick Mahomes and the Kansas City Chiefs.

Did you know that television ratings for soccer is growing and that hockey continues to drop?

And did you know that viewership for the NBA is also down this season?

Whatever happened to defense in the NBA? Seems like everyone is scoring over 120 points a game these days. Personally, I would prefer watching college hoops where some defense is played.

Whatever happened to mid-range jumpers? Everyone has fallen in love with the three. Time to move the three point line back.

Whatever happened to star running backs in the NFL? There are only a few these days. Teams now use upwards of three backs a game now. Or they release them before they reach the age of 30.