Hickory – A special showing of Warren Miller’s new 2018 ski film, Face of Winter, will be held on Tuesday, November 13, at the Carolina Theater downtown, at 7pm. Sponsored by the Catawba Valley Ski Club, tickets are $7 and available at the door.

The Denver Post says, “This year’s celebration of winter adventure from Warren Miller serves up the usual spectacle of skiing and snowboarding in exotic locales that always makes viewers ache to hit the slopes and envy the ability of those who make extreme look easy. There is also a surprise in this year’s film: a segment that depicts cross country skiing as you’ve never seen it before that prominently features Aspen native and Olympian Simi Hamilton.”

There will be only one showing of the film in this area. Door prizes will be awarded. 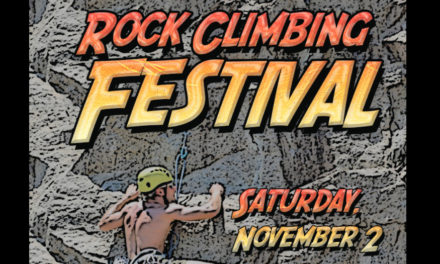 Art For The Heart For Bereaved Spouses And Children, Sept. 25