Kevin Kwan’s bestselling novel of the same name, Crazy Rich Asians, has finally made its way to the screen. I can’t say how surprised or how disappointed fans of the book or going to be, the situation being that I haven’t read the novel.

As a stand-alone film, however, Crazy Rich Asians, is a decent enough movie-going experience. Whether or not your love for the book comes into play, it’s hard not be caught up in the many charms that the film has to offer even if the takeaway is a little on the lighter side of things.

Much ado has been made in the press about the film being the first project in 25 years to feature Asian talent both in front of and behind the camera. That it’s taken this long for another film embracing Asian culture to materialize is a bit of a surprise. Especially when considering that that film from a quarter century ago, The Joy Luck Club, performed well for both audiences and critics. Many, like myself, just assumed that a glass ceiling was being shattered at the time but it wasn’t the case. 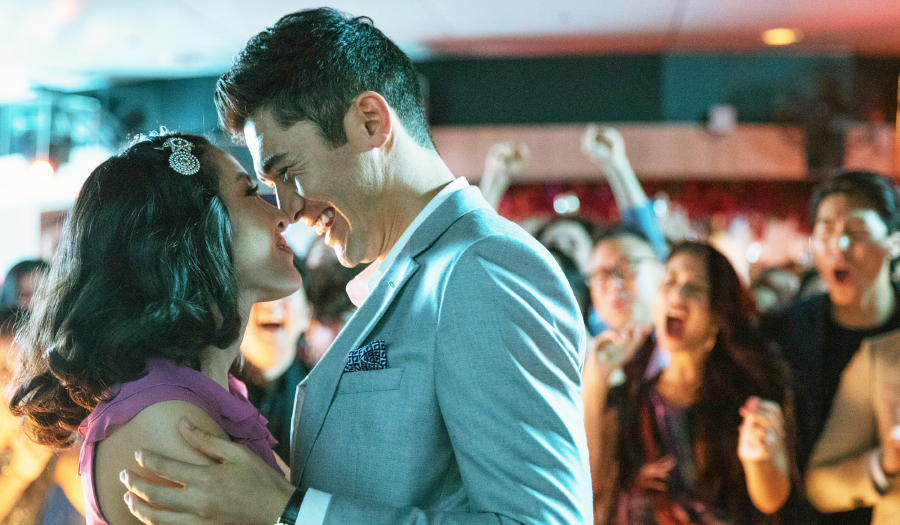 The good news is that  is likely to lead to more films of its sort receiving financing and I have no problem with that if they’re as breezy and entertaining as this one.

Constance Wu stars in the film as Rachel Chu. Rachel, a professor, is making the trek to Singapore to attend a wedding with boyfriend, Nick (Henry Golding), in tow. Nick hails from Singapore and is eager for Rachel to meet his family while there. What he doesn’t bother to tell her is that his family is loaded, financially speaking, which is bound to create all sorts of problems. Not the least of which is that Nick’s family holds steadfastly to traditional values. Additional strain is put on the relationship when it’s revealed that Nick’s family feels Rachel isn’t up to their stringent class standards and wants nothing more than for Nick to ditch her. To say that it’s a clash of cultures would be an understatement.

Crazy Rich Asians gets a lot of mileage from its vividly depicted characters as much as anything else and it’s one of the best things to be found in the film. The performances are good and there’s much to enjoy. Still, it’s the quirkiness of the characters, as depicted in the film, I enjoyed as much as its exploration of the clash of Asian cultures.

Crazy Rich Asians is playing in Hickory and around the area. 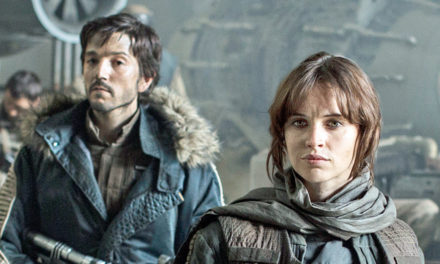