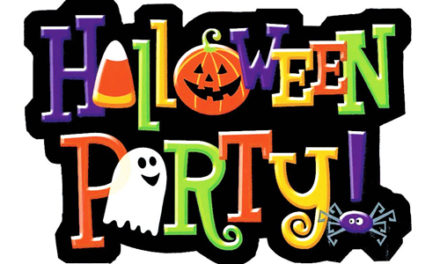 Seniors Morning Out In October: Health Fair And Halloween Fun