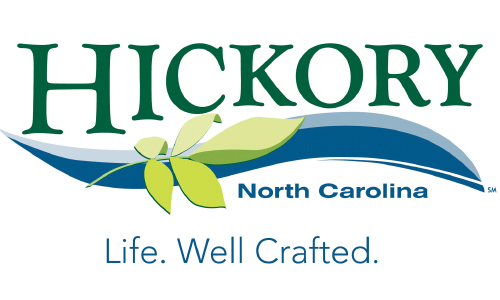 As part of that process, City and neighborhood officials have developed a survey that will be used to help guide the plan’s objectives. Hickory residents and property owners in the West Hickory/Westmont area will be mailed the survey and are asked to respond with basic information and feedback about the community. Printed surveys will also be available at City Hall (76 North Center Street) and Bethany Lutheran Church (1644 Main Avenue Drive NW). Surveys can also be completed online by visiting www.hickorync.gov/westhickory. Completed surveys must be returned by Friday, July 24.

Meetings to discuss the plan will occur over the coming months and will be publicized to the neighborhood.

For more information about the West Hickory/Westmont Neighborhood and/or the neighborhood planning process, please contact the Planning and Development Division at (828) 323-7422 or via email at planning@hickorync.gov. Hickory Playground’s Annual Gala For The Arts Is May 31