While looking for a quarterback to take over for the legendary Tom Brady in New England, the Patriots eventually signed Newton to see if he had anything left of his career while helping lead the organization into the next era. 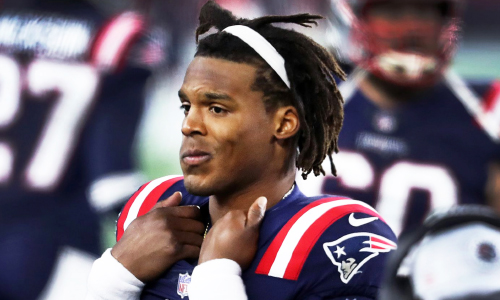 In his first few games with New England, Newton started to show flashes of his abilities from earlier in his career when he emerged as the NFL’s MVP with the Panthers. He stepped in as the starting quarterback with the Patriots and made some plays on the ground with his legs and through the air with his arm. Just like he did five or six years ago.

Those early-season efforts resulted in New England beginning the 2020 regular season with a record of 2-1. That was last month.

Fast forward to the midway point in the season, Newton and the Patriots are struggling. The Pats are now owners of a 2-6 record. In his last three games, Newton has completed 13.7 pass attempts for an average of 143 yards per game, throwing for no touchdowns and five interceptions. He has also managed to fumble three times.

The fall has been a quick one. It is hard to imagine New England sticking with Newton much longer. And you know the league has taken notice. There may not be another stop for Cam. 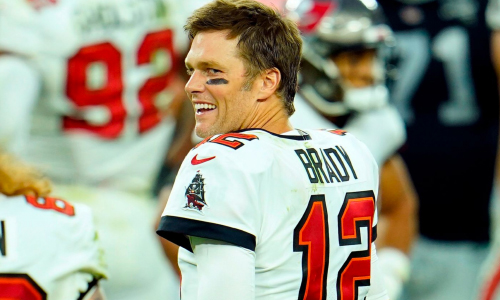 The debates between Tom Brady, Bill Bellichik, and Cam Newton have been one-sided and short as Brady is the only one adapting to change with any success.

Brady is doing just fine without Bellichik. The same cannot be said for Bellichik or Newton.

Brady, who threw for 275 yards, 2 TDs and no interceptions in a win over the New York Giants last week now has the Tampa Bay Bucs at 6-2, and in first place within the NFC South. Conversely, New England is at 2-6 with the duo of Bellichik and Newton.

What Brady is doing at 43 is ridiculous. In his last five games Brady has 14 TD passes and just one interception and his QB rating has generally been well over 100. For the season, Brady is completing two-thirds of his passes for 2,189 yards, 20 touchdowns and just four interceptions. His QB rating is among the best in the league at over 103. And I will say it again. HE’S 43 YEARS OLD!

Brady just keeps on going. What we are seeing is unprecedented.