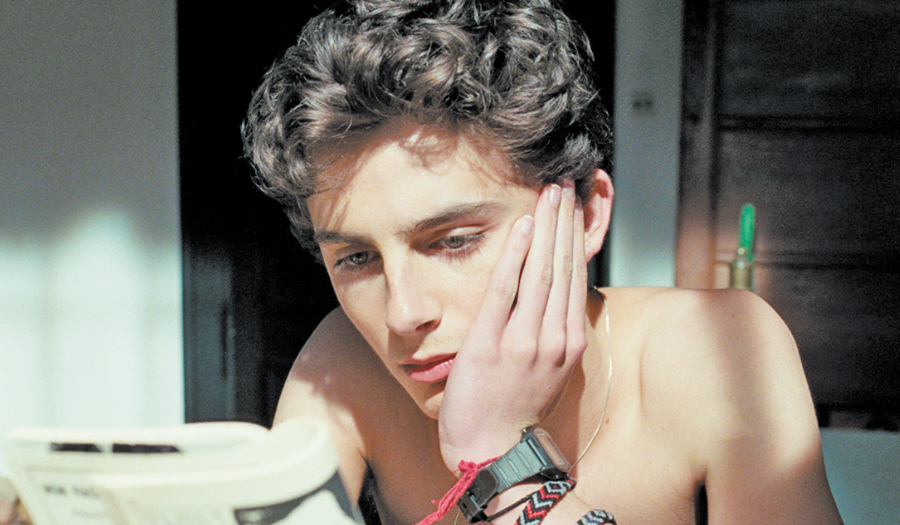 The final twenty minutes of director Luca Guadagnino’s film Call Me by Your Name contains a scene that’s so moving it can equally rival even the most emotionally wrenching moments of any film from the release year of 2017. In the scene to which I’m referring, the father of one of the film’s lead characters, capably portrayed by the great Michael Stuhlbarg, helps his son to sort out his feelings in regard to a heart wrenching event that occurs in the film’s last act. It’s a tender and powerful moment that lingers long after the experience of the film has come and gone. Unfortunately, it takes an agonizing and painfully slow moving 105 minutes to arrive at this moment. If you ask me, that’s a bit of a commitment in order to get to that payoff.

Call Me by Your Name is the kind of film that has met all sorts of acclaim in critic’s circles, routinely arriving at the top of most critic’s  top year end lists. I’m a bit baffled at this fact. The only justifiable conclusion that I can arrive at is that the aforementioned final twenty minutes offer such a payoff that many are willing to forgive the film for its languid and oftentimes frustratingly snail-like pacing. Characters spend what seems like an eternity frolicking and basking in the beauties of the Italian countryside. As a travelogue it works but as an emotionally enveloping experience, well that’s another story.

The plot concerns the seventeen year old Elio (Timothee Chalamet) and his sexual awakening in the year 1983. Elio flirts with one of the local girls in his general age range but never really feels the pangs of love and passion until the twentysomething college student Oliver (Armie Hammer) arrives on the scene. Oliver is staying with the family while officially serving in the capacity as an assistant to Elio’s archaeologist father (Stuhlbarg). When not doing his archaeology thing, Oliver finds plenty of time to swim and bike and generally flit around the Italian countryside. Elio finds himself growing more attracted to Oliver shirtless shenanigans as the days of summer move on and Oliver eventually finds himself giving into the boy’s emotions even as his Oliver’s own sexuality seems to be constantly in flux.

The family seems to have no problem with what is going on and they are far from clueless, as it’s clearly articulated in the final moments of the film. In Europe the stances on this sort of thing are a bit more relaxed. Getting on board with Oliver’s seduction of the boy is going to be a bit hard to take for some and this leads to problems with Oliver’s character as written. Oliver seems to be more into fulfilling his own whims, which seem to change as randomly as the direction of the winds. He doesn’t necessarily come off as a good person serving Elio’s best interests. That’s yet another problem in a film that has more than its fair share.

Image: Timothee Chalamet in “Call Me By Your Name”

This movie is playing in Charlotte this week. 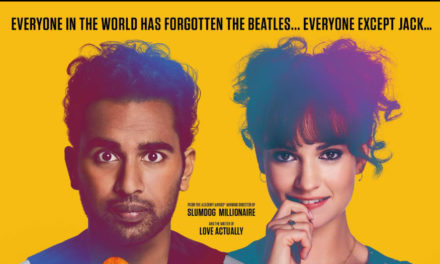