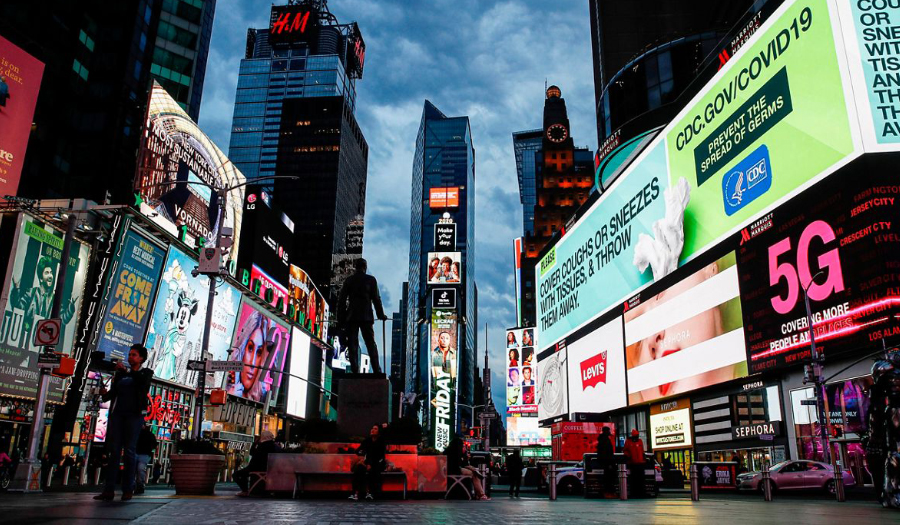 New York (AP) – The shutdown on Broadway has been extended again, until at least early September.

Although an exact date for performances to resume has yet to be determined, Broadway producers are now offering refunds and exchanges for tickets purchased for shows through Sept. 6.

“While all Broadway shows would love to resume performances as soon as possible, we need to ensure the health and well-being of everyone who comes to the theater, behind the curtain and in front of it, before shows can return,” said Charlotte St. Martin, president of the Broadway League, which represents producers.

Broadway theaters abruptly closed on March 12, knocking out all shows, including 16 that were still scheduled to open, and postponing indefinitely the Tony Award schedule. Producers, citing health and city authorities, previously extended the shutdown to June 7.

“Before our members can safely return to work, we will need new protocols that protect audiences and workers alike,” said Mary McColl, executive director of the association.

Hours after the latest postponement came word that producers of the upcoming revival of Neil Simon’s “Plaza Suite” have pushed the production to next year. Matthew Broderick and Sarah Jessica Parker will now star in the revival starting in March 2021.

Other shows scheduled to open this spring have abandoned their plans, including “Hangmen” and a revival of Edward Albee’s “Who’s Afraid of Virginia Woolf?” 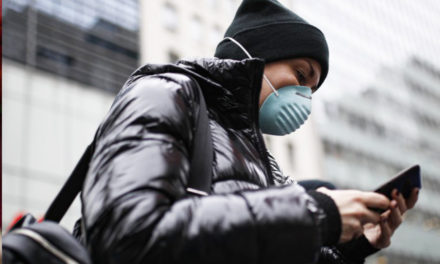