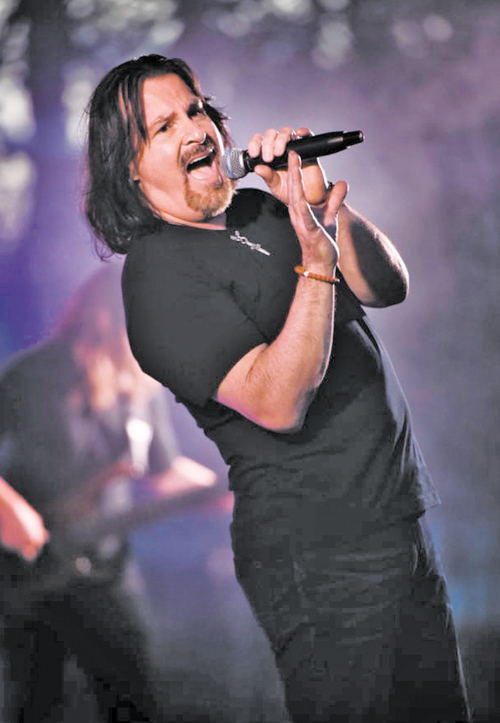 ‘Hunchback’ Continues At Green Room This Friday, May 18