Hickory – Only a few days remain until the Hickory Community Theatre’s annual Halloween screening of the movie musical “The Rocky Horror Picture Show,” which takes place on October 29th, with a tradition of raucous audience participation that goes back over forty years.

The fun begins before the movie even starts, when those who are seeing the film (at a theater) for the first time are called down to the front for an initiation ritual. As the opening credits roll, with an accompanying song, members of the audience shout lines back in response to the lyrics. This sort of fun continues throughout the film.

It’s not just about talking back to the screen though, there are props! Rice, confetti, toilet paper and toast are just a few of the items that audience members get to throw in the air. All necessary props are provided by the Theatre.

And in the midst of it all there’s a dance number! Those looking to get some idea for what to expect, or to learn dance steps, are advised to check out the movie’s official fan site, rockyhorror.com.

Doors open at 11:30pm for the Midnight movie this Saturday, October 29th. Costumes, especially character costumes from the movie are encouraged.

Tickets are $15, including props, and are available at the Theatre box office, in person or by phone at 828-328-2283, Wed-Sat from 12-5. Online ticketing is available at hickorytheatre.showare.com/rockyhorror. 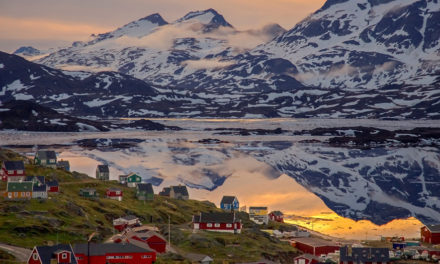 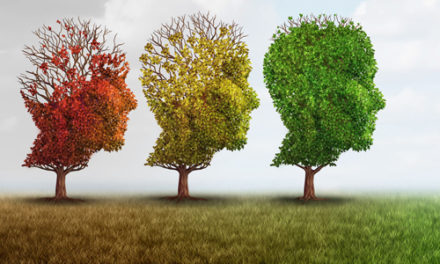 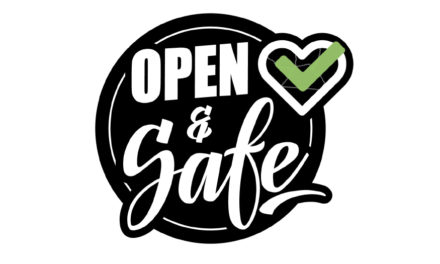