The festival is a partnership between Hickory Museum of Art and the Downtown Newton Development Association and is being hosted by the City of Newton. Catawba Valley Medical Center is the presenting sponsor.

Williams, a recipient of the Kentucky Governor’s Award in the Arts in 2006, was born in Lakeland, Fla. During his childhood, he was surrounded by family and community members who were traditional woodcarvers and quilters. He was also influenced by his father’s love of jazz. That sense of community and tradition wo

uld later be reflected in his art.

Williams attended the University of Kentucky, and is still known to many as a member of the Wildcats’ basketball team that won the NCAA championship in 1978. He earned a degree in sociology, but did not study art. After college, he played professional basketball in Europe before returning home in the mid-1980s.

Looking for a new career, he felt attracted to art. He took up the family tradition of woodcarving, which draws on a style originating in Africa. Using these techniques, he began to make art that reflected his own life experiences.

Williams’ dynamic carvings are filled with emotional energy as he depicts scenes such as the rent party (a traditional practice in difficult times of hosting a party where guests pass the hat to raise the rent money). Other subjects include ecstatic worshipers in church, a couple kissing, jazz musicians, and other scenes of everyday life. The pieces are carved in low relief and then painted bright colors that enhance their vitality.

“Art for me is a further glance into what is and what can be in life,” Williams said. “I want to accentuate and preserve the humanizing connections we discover and embrace in art. We are works of art.”

Williams’ art was recognized with a retrospective exhibit, “Rhythm and Relief,” at the Kentucky Folk Art Center in Morehead, Ky., in 2009. His work has been widely exhibited and honored. He is included in the book, “When the Spirit Speaks: Self-Taught Art of the South,” by Catawba County resident Margaret Day Allen. More information about Williams and his art may be found at lavonvanwilliamsjr.com.

Local author Margaret Day Allen will be selling and signing her book “When the Spirit Speaks: Self-Taught Art of the South” at the festival. The book introduces the reader to 32 self-taught artists from the South and includes 200 color photos, many of which were taken by Robert Allen. Seven of the artists featured in the book, including Williams, will also be selling their art at the festival.

More than 90 artists will join the Foothills Folk Art Festival as they offer their work for sale directly to the public. The festival will be held from 10 a.m. to 4 p.m. on the square around the historic 1924 Courthouse in Downtown Newton. Other event highlights will include a pottery demonstration, activities for children, food trucks, two beer gardens, and two stages with musical performances. Admission and parking are free. Guests will park in designated areas and ride shuttle buses to and from the festival area. 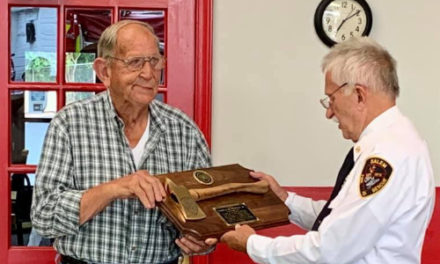 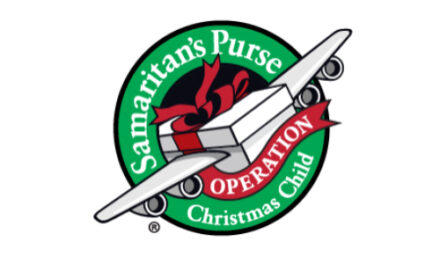